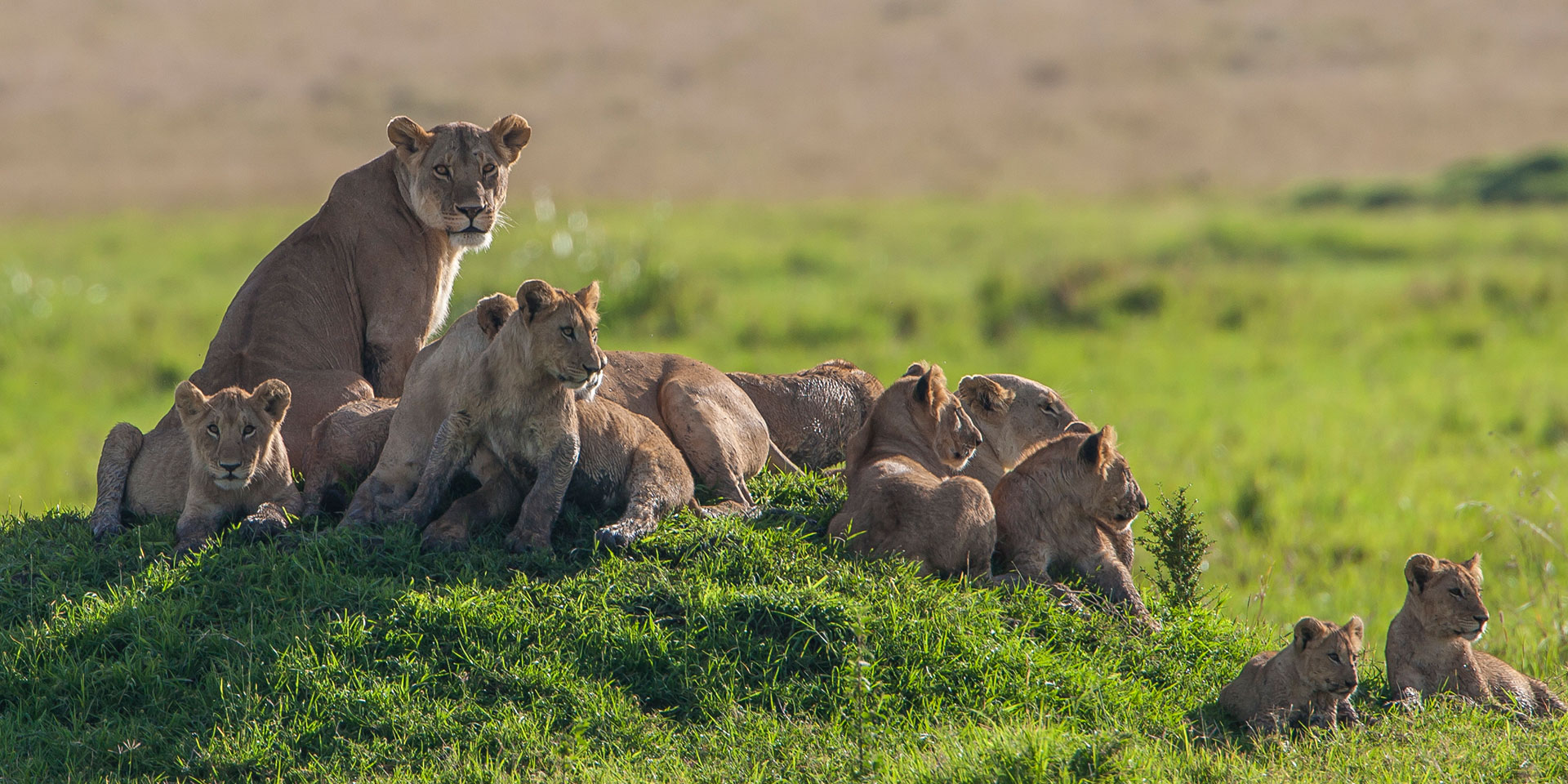 For over 10 years we are experts in arranging African safari tours that are custom-made and well-organized to make your African safari holidays amazing and memorable.

For additional geography details please use the yellow navigation bar at the top of this page.

Two of Africa’s most interesting geographical features are the Nile River System and the Sahara Desert; both impressive in so many ways.

Nile River System: The Nile is a north-flowing river considered the longest river in the world at 6,650 km (4,130 mi) long.

It is shared by and benefits eleven countries.

The White Nile and the Blue Nile are its major tributaries. The White Nile is longer and rises in the Great Lakes region of central Africa, flowing north from Tanzania to South Sudan.

The Blue Nile is the source of most of the water and both rivers join near Khartoum, Sudan The northern section of the river flows almost entirely through desert, from Sudan into Egypt.

The Nile ends in a large delta that empties into the Mediterranean Sea.

Sahara Desert: It’s the world’s hottest desert, the third largest desert after Antarctica and the Arctic, and almost as large as China.

Regional deserts include the Libyan, Nubian and the Western desert of Egypt, just to the west of the Nile.

In the east, the waters of the Nile help fertilize smaller parts of the landscape.

We offer a range of high-quality Uganda tours and we specialize in customized tours such as;

Whether you want a three-hour tour of Kampala, a private all-inclusive African safari in Uganda, or just a day out in the beautiful countryside – we can help.

The 5 Days Uganda Gorilla Tour in Bwindi Impenetrable National Park & Wildlife Safari in Queen Elizabeth Park is done in some of the finest Uganda safari destination in the south western part of the country. Read More

1 Day Gorilla Safari in Rwanda is a short Rwanda Gorilla safari to trek mountain gorillas  in Rwanda. Dubbed the land of a thousand hills, Rwanda presents a section of the remaining populations of the critically endangered mountain gorillas. Read More

This Rwanda Gorilla trekking Tour takes you Gorilla trekking in Rwanda Volcanoes National Park plus a hike to Diana Fossey tombs wanda- one of the most perfect holiday destinations in the Africa, known for its rich Gorilla Trekking  Read More

3 Days Gorilla Safari in Rwanda & Golden Monkey Tracking The Mountains of Virunga where the Volcanoes National Park is located shelters these two ancient apes of which mountain gorillas are critically endangered. Read More

The 3 Days Wildlife Safari in Kenya to Maasai Mara National Park a short Kenya safari holiday break for you to visiting Masai Mara one of the great natural places that the world. Read More

The 8 Days Wildlife & Recreational Safari in Kenya is  luxury safari package allowing you to explore the wilderness of Kenya as well as exploring the magical rereational points. Read More

The 2 Days Tanzania Safari to Lake Manyara National Park is a short Tanzanian Safari package that commence and ends in Arusha. Read More

The 5 Days Tanzania Wildlife Safari commences and ends in Arusha Tanzania taking you to the destinations of Lake Manyara, Ngorongoro, Serengeti. Read More

The 10 Days Primate Safari in Uganda Rwanda Congo commences in Kampala Uganda and ends in Kigali Rwanda traversing all the three countries noted to be the primate hot spots in the world. Read More

The 10 Days Egypt Nile Cruise tour covers the great sites of Egypt ranging from cultural to technological and scenic. The trip takes you to Aswan High dam, Luxor for the ancient Egyptian Pharaoh’s remains. Read More

Route of the Holy Family Tour in Egypt 15 Days

The Route of the Holy Family Tour in Egypt offers a lasting journey to the sites of Christian significance and the wanderings of Jesus Christ and his mother Virgin Mary during their time in Egypt. Read More

7 Days Ethiopian tour to Historic route sites by flight starts at Bole International Airport and features the flight to Bahirdar by ET126 at 07:50hr, boat trip on Lake Tana & visit the Blue Nile Falls in the afternoon, transfer to Gondar & explore it including the Royal enclosure. Read More

This 8 day safari will take to you to three of Namibia’s must see natural wonders. We will visit the Namib Desert and Sossusvlei which is home to some of the highest sand dunes in the world. Read More

This 8-day safari will take to you to three of Namibia’s must see natural wonders. We will visit the Namib Desert and Sossusvlei which is home to some of the highest sand dunes in the world. Read More

This is one of our most popular safaris. It provides a great combination of some of Southern Africa’s biggest attractions. We will start in Windhoek and after a four day visit to Etosha National Park. Read More

7 Days Combo East to West Madagascar Tour starts at Ivato International Airport and features the contrast of the rainforest of the East and the dry deciduous region of the mid-west famous for its unique Baobab forest. Read More

16 Days Overland Great South & Andasibe Madagascar Tour starts from Antananarivo and features a remarkable journey via the Mountainous central highlands, the rainforest to the East, semi-arid savannah along with canyons. Read More