Worldwide, wildlife is currently faced with an unprecedented rise in illegal wildlife trade that is threatening conservation gains. The 2018 illegal wildlife trade conference scheduled for 11th -12th October by the UK Government hosts major heads of government to tackle the illegal wildlife trade issues. The conference is jointly organized by Oxford Martin Programme on the Illegal Wildlife Trade, BIOSEC University of Sheffield, Lancaster Environment Centre, the Durrell Institute of Conservation and Ecology and the Zoological Society of London. The conference is part of the follow up of the Giants Club Conservation and Tourism Investment Forum that was hosted by President Museveni in October last year. This club is an initiative of non-governmental organization Space for Giants founded by presidents of Uganda, Kenya, Gabon and Botswana working to unite political leaders with enlightened businesses, conservationists and philanthropists in order to protect Africa’s remaining wildernesses.

Key themes of the 2018 Illegal Wildlife Trade conference in London

Building coalitions between sectors, including researchers, the private sector, NGOs, civil society (including the media), academia, governments and harness technology by sharing and scaling up successful and innovative solutions.

Sharing common challenges and solutions to make market closure as effective as possible, including tackling displacement to neighboring countries, and encouraging other countries to follow suit.  Sharing successful approaches for reducing demand for other illegal wildlife products.

For the cause of protecting the world’s iconic species from the threat of extinction, President Yoweri Museveni of Uganda joined other world leaders for the conference on Wednesday 10th October 2018 held at Battersea Evolution Conference Hall, Battersea Park, London. The other representatives from Uganda are Sam Kuteesa (minister for foreign affairs), Sam Mwandha (Uganda wildlife Authority’s Executive Director) and Charles Tumwesigye (the Deputy Director Field Operations at Uganda Wildlife Authority) some of the members who have played a great role in conserving for Uganda safaris.

For the past 5 years, ivory estimated to weigh 23 metric tons which represents about 2,500 elephants was seized in the 13 largest seizures of illegal ivory which indicates a threat to the surviving elephants in the wild. Elephants are one of the big five wild game that many tourists on Uganda wildlife safari tours love to see as well as Kenya wildlife safari tourists and wildlife safari in Tanzania tourists which calls for action.

President Museveni and the Duke of Cambridge Prince William at Buckingham Palace presented their call for action on illegal wildlife trade at the conference. 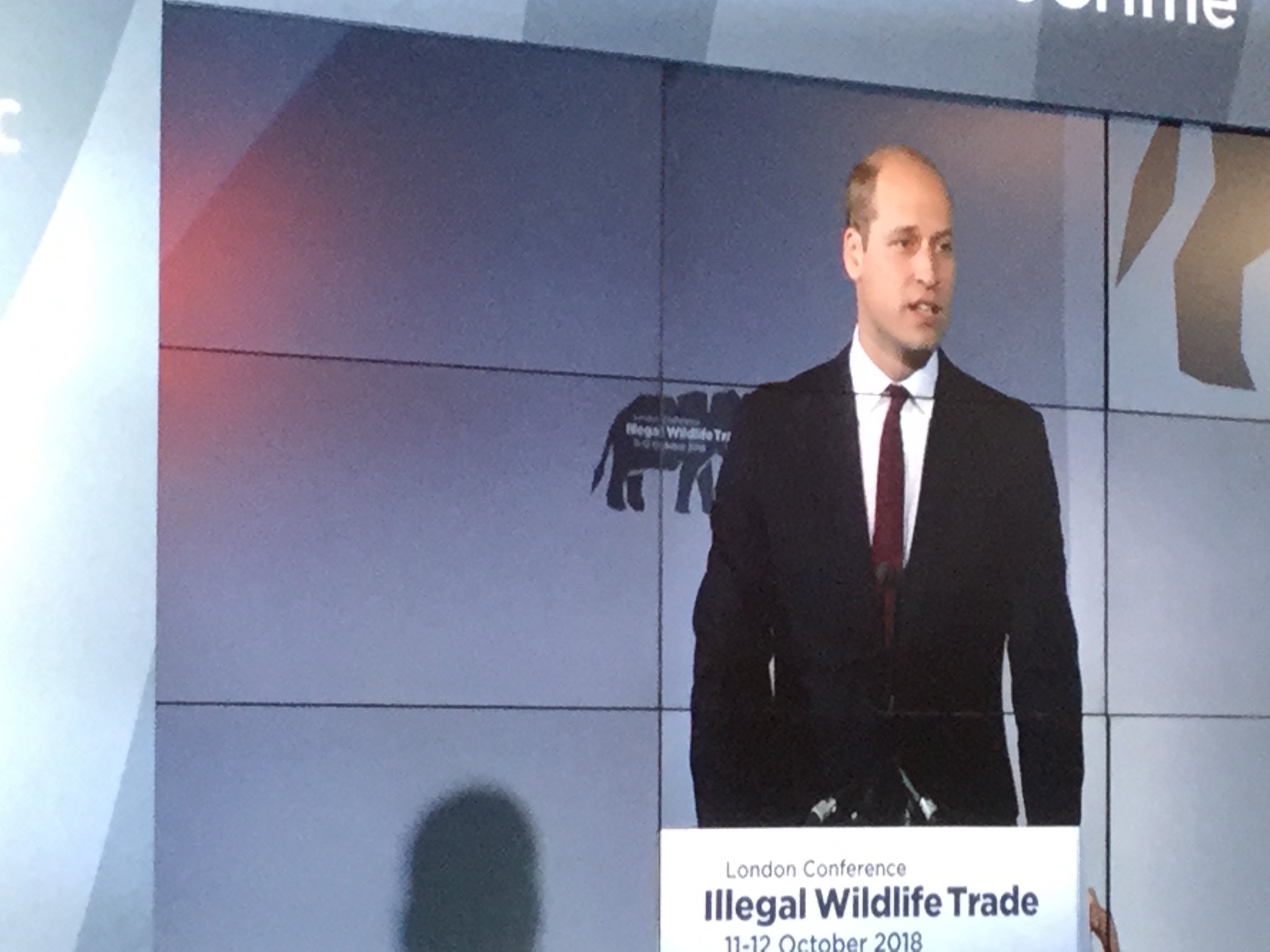 “Some of the rhinos I saw are under such threat that they have more bodyguards than I do. Heartbreaking to think that by the time my children are in their 20s, elephants will be extinct” Stated prince William

“Rhinos have more bodyguards than I. Wouldn’t it be nice to live in a world where they didn’t need any?” he added

President Museveni mentioned the recovery of wildlife numbers in Uganda and noted that to be serious about sustainable conservation we must develop middle and skilled working class of Uganda/Africa/Europe and must invest in this transformation. 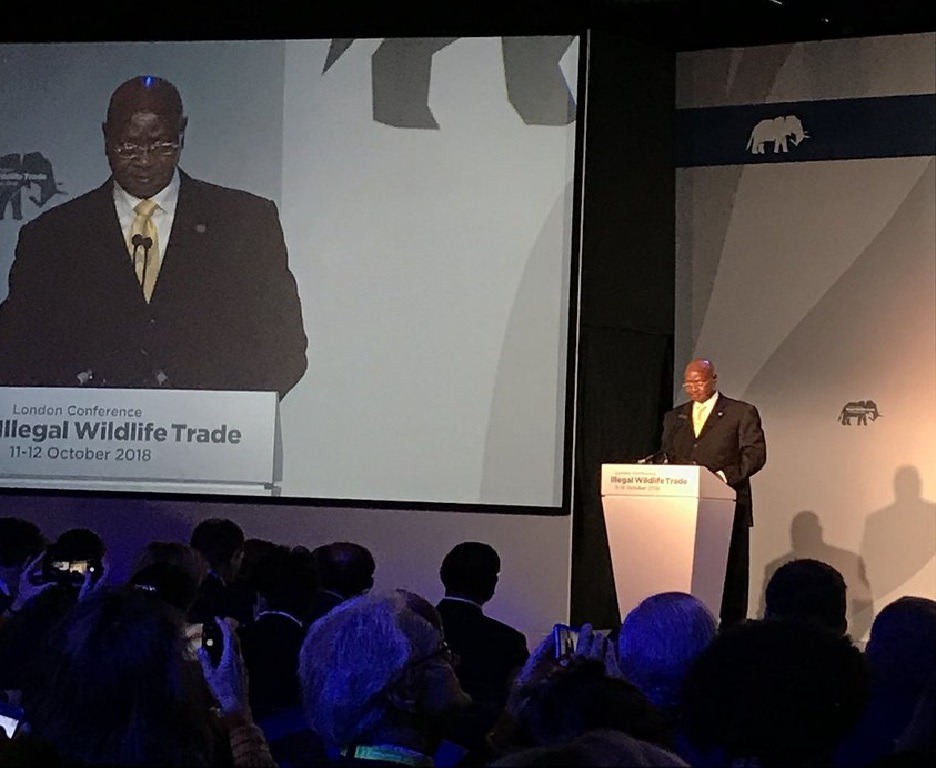 The 2018 Illegal Wildlife Trade conference in London is a great opportunity for leaders to discuss issues of illegal wildlife trade that affect their countries, build on previous efforts and share sustainable solutions.

When we loose nature, we all loose at the end; lets all work together and live in harmony in this ecosystem we all call home.