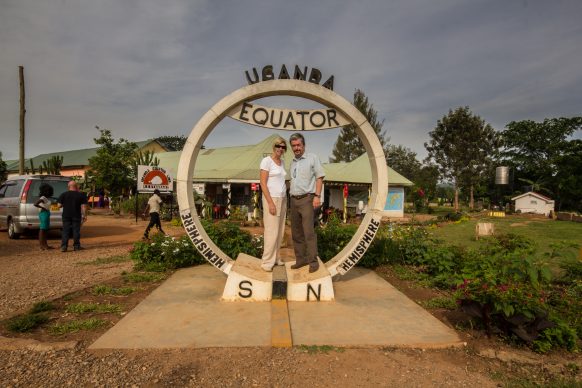 The Africa Tourism Ministers have come to understanding regarding the formation of a joint forum that would bring them together to tackle the issues facing tourism development on the continental level including Uganda Safaris and tours.

The idea was invigorated after realizing that whatever occurs in certain parts of the continent or specific countries at the end pose an effect on the rest of the continent.   This was reached on during a panel discussion at the just concluded Indaba Fair in Durban South Africa. The discussion was moderated by the International anchor from CNN and it was in this event that the Minister of Tourism for South Africa Derek Hanekom appreciated the need for joint effort.

The members cited examples like outbreak of Ebola in West Africa that affected the travel in other parts of Africa including safaris in Uganda despite the fact that West Africa is closer to Europe than it is to other African parts like South Africa. This is because world travelers view Africa as an expanse country other than a geographical spread with many countries some of which are far from others.

The successful African travel Expo Indaba which apparently is the largest on the continent and the third in the world pulling 8,000 – 11,000 participants including the policy makers, tour operators, travel media, global buyers among others all aiming at enhancing tourism growth on the continent and the individual states is an indicator the tourism strength of Africa.

The Uganda’s State Minister for Tourism Agnes Akiror affirmed the move that would see African states unite as a block to have a strong brand and face issues together. The matter will be then be passed on to the heads of state for discussion and consideration.  The minister notes that though the marketing is conducted in regional blocs, the joint ministers forum would help to solve overlapping issues including allaying fears that tend to rise from misinterpretation of given situations.

Apparently Africa is registering a steady increase in the tourism sector and a rate of 4% this year is anticipated while by 2030, a count of 130 million arrivals are projected according to United Nations World Tourism Organization. This trend has not left Uganda behind with the tourism industry emerging the highest foreign exchange earner in 2013 generating $.4 billion.  The world travelers increasingly picking interest in Uganda tour products like gorilla trekking safaris and wildlife safaris continue to give her an advantage as well.

However, despite the progress the continent is still engulfed in myriad of challenges including the absence of Open skies policy which limits Air travel between individual states.