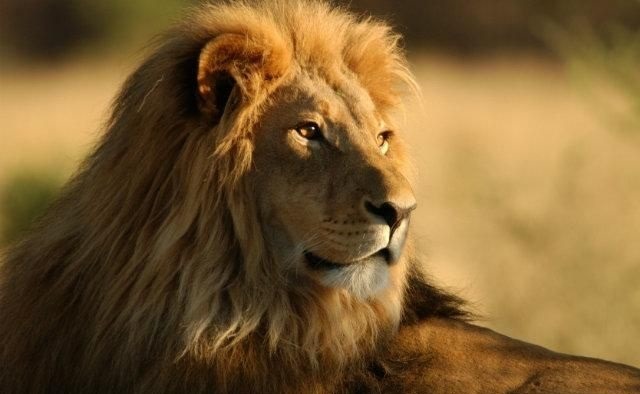 Akagera National Park is one of the popular Rwanda Safari destinations positioned to the north east of the country close to the Tanzanian border. Akagera combines with the Volcanoes National Park and Nyungwe National Park to make the long standing Rwanda wildlife safari circuit.

With its diverse habitats, Akagera National Park is a home to a range of wild game, wetland species and highland dwelling fauna and flora. The popular wild game explored in Akagera National Park by the travelers on safaris and tours in Rwanda include; buffalo, elephant, zebra, topi, roan antelope, eland, waterbuck, oribi, duiker, bohor reedbuck, impala, and klipspringer. The primate species such as vervets, olive baboons, secretive blue monkey and bush babies also thrive in the park.

Akagera National Park is truly on the journey to revival. This is evidenced by wholesome conservation efforts that are increasingly gaining ground not only in Rwanda but across the international spectrum. The lions which had disappeared from the park for counts of years eventually were re-introduced in 2015 giving Akagera a brand new rhythm in the predator world. The lions supplement the native population of predators including Hyenas, leopard and the side striped jackal making it an exciting destination worth visiting on Safari tour in Rwanda. The move to restore the Akagera National Park’s glory remains as the authorities seek to as well re-introduce the black Rhino in order to restock the famous Big five.

Established in 1934 covering more than 2,500km2, Akagera National Park was reduced in its size to provide land to the ever increasing Rwandan population especially after the return of exiles following the 1994 civil war. The apparent size stands at 1,122km2 and from 2010, the park has been under private public partnership between the Rwanda Development Board and African Parks limited.

The Akagera River straddles to the east of the park feeding a chain of forest fringed lakes including the second largest lake Ihema. The rolling hills, savannah plains and papyrus swamps present a beautiful natural landscape that makes the park outstanding. A range of 500 bird species make it an Important Bird Area and a paradise for birders on birding adventure vacation holiday safaris and tours in Rwanda