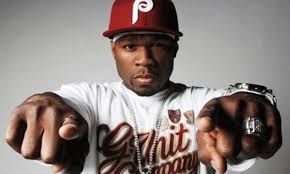 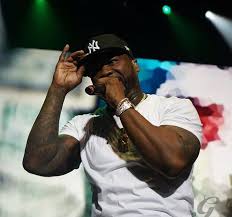 The visit intentions and details of the American rapper, song writer, actor, television producer and businessman mogul are not yet all clear but all we know is that he is set to safari Uganda. The 43-year-old American rapper 50 cent coming to Uganda soon is the founder of one of the greatest hip hop group known as G Unit that rocked the airwaves with hits like “candy shop” “Window shopper” and 21 questions in the early 2000s.

This amazing piece of news was confirmed via a social media platform specifically Facebook on a post by one of the tourism officials in Uganda that stated;

“So what songs did 2 cents sing? He is coming to Uganda and I need to know just one song he sang before arrives,” he noted.

Later on, after comments from his followers he added on saying,

“Thank you guys for educating me about 50 cent……he is coming to Uganda unless something drastic happens.

I can’t know about wildlife and musicians at the same time and besides, why would someone call themselves 50 cent.

Bambi dont argue with me, just stake your money!!!! For those that laughed at me, expect invoices in your inboxes.”

With American Rapper 50 cent Coming to Uganda soon here is something to remember. 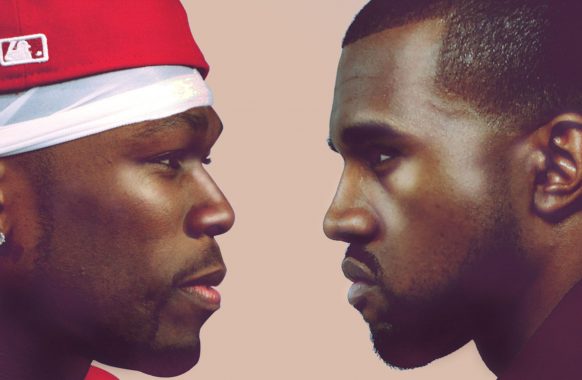 In 2007, there was a 50-Kanye album battle in which two big American rappers Kanye West and 50 Cent both decided to drop their third all-important albums on the same day. Well Kanye West seemed to heat up his performance with his lyrics.

The pearl of Africa is the best destination for those on a Uganda wildlife safari tours and gorilla trekking safari in Uganda with the big numbers of wildlife and the biggest number of mountain gorillas in Bwindi impenetrable national park and Mgahinga gorilla national park.

Come visit Uganda today and have a taste of freshness coupled with hospitality in the beautiful Pearl of Africa. Those who have been here confirm to this.