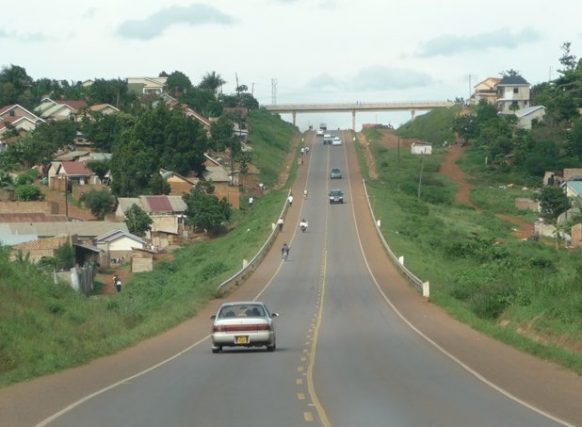 The destination Uganda aims at increasing the travelers that take up Safaris to Uganda to a tune of four (4) million in the next four (4) years capitalizing on among others the road network improvement connecting to the range of attractions including National Parks.

Tourism including Uganda gorilla safaris and tours forms the core exchange earners for the country along with other traditional exports like remittances from abroad and agricultural products like coffee and tea. The quantities of Oil and gas were discovered in 2006 but the country has not yet reached the production phase.

Besides hiring of three public relations firms to market the destination in the generating markets Europe and North America, the country has embarked on tireless efforts to improve the highways that connect the Uganda Safari parks to the main urban centers like Kampala from where the travelers mainly start their journeys from.  The feeder roads have also been improved upon reducing the time spent in the transfer.

Apart from road improvement , it also intends to revamp the range of airports that exist in various National Parks to act as faster and expeditious transfer options for the travelers on Uganda tours. Currently, there are functioning Airfields in these parks including Pakuba and Bugungu in Murchison Falls National Park, Apoka in Kidepo Valley National Park, Mweya in Queen Elizabeth National Park and Kihihi and Kisoro for the Uganda gorilla safari destination of Bwindi Impenetrable National Park.

With relative stability and the success of the security forces in neutralizing the Al Shabaab threat, the move to increase the arrival numbers could be on the right track.