BIRDING IN RWANDA ; THE LOVELY PARADISE 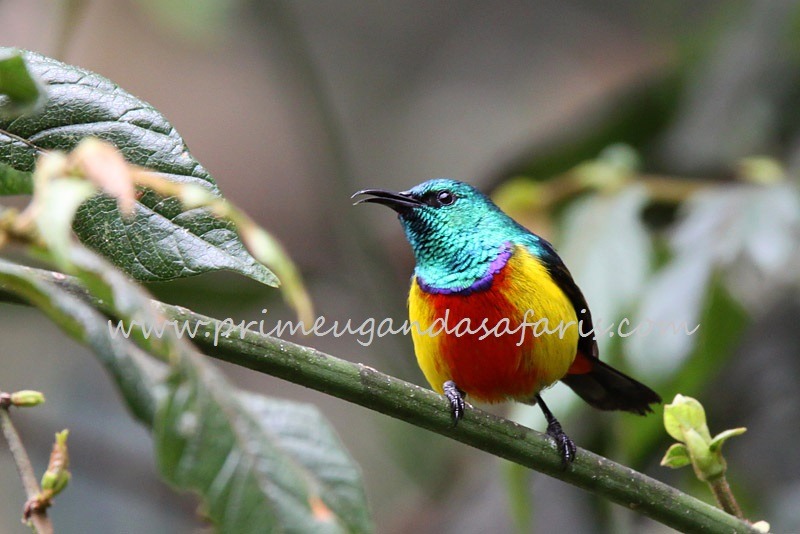 In the world of birds,  birding in Rwanda are among the first of its kind in Africa. It is very amazing to hear that in this small and densely populated country there are over 1450 species of birds of which 27 are endemic to the Albertine rift valley.

The notables to look out for on one’s birding safari tour in Rwanda include the Red faced barbet, Bannett’s Woodpecker, Shoebill Stork, Miombo Wren-Warbler and the Papyrus Gonolek.

The three (3) main National Parks of Rwanda still stand as the main birding sites due to protection that is extended to the range of species that thrive there. Rwanda’s position in the Albertine rift presents a stunning ideal landscape for the birding specialists though the levels of birding appeals to even the beginners. Even those who come in for Rwanda gorilla trekking safaris find themselves in the birding mood as they encounter a range of species along their hiking trails in the gorilla highlands.

The most significant of all the birding sites in Rwanda is the famous Nyungwe National Park standing as a continuous montane forest block with 310 bird species. It is at times amusing to hear that in this expanse virgin forest tract marked by dense vegetation and high canopy, great bird sightings to everyone who visits it on Rwanda safaris and tours are guaranteed. The bird species to expect include; Rwenzori Turaco, Red-Collared Mountain Babbler, Stuhlman’s Double-collared sunbird, Kungwe Apalis, Purple-breasted Sunbird, White Headed Wood-Hoopoe and Paradise Fly catcher.

Akagera National Park features lakes and wetlands thus presenting off the beaten experience with a range of water birds like African finfoot, African Fish Eagle, Shoebill and the Cormorants. The extensive savannah stretches that as well mark the park provide a rich habitat for Red-Faced Barbet which is one of the rare species in the region of East Africa.

The Rwenzori Double Collared Sunbird, Archer’s Ground Robin, Rwenzori Turaco and Dusky Crimsonwing are among the notable species in the Rwanda gorilla safari site of Volcanoes National Park where a count of 178 bird species thrive in  diverse habitat of open grassland, bamboo, heath and swamp.

Birding activity is ideally done all the year-round though those with keen interest in migrant species can visit between December through to the month of February.