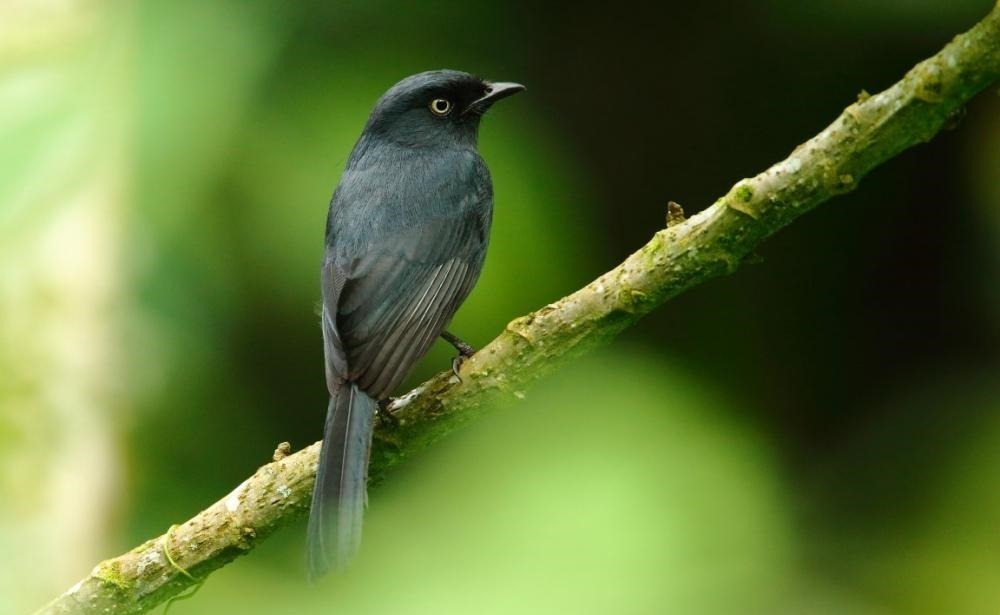 wanda is one of Africa’s finest bird watch destination as it has recorded about 650 Bird species 44 of which are endemic to Rwanda. These include the sought-after Albertine Rift-Endemics and some of West Africa forest specials which reach Rwanda. The Purple-breasted Sunbird, the Rwenzori Turaco, Red-faced Barbet, the Rockefeller’s Sunbird, Collared Appalis and Fraser’s Eagle Owl are some of the most sought after birds and are readily available to the visitors on bird watching safaris in Rwanda.

At prime Uganda safaris, we have come up with selected tours for those interested in bird watching tours in Rwanda. The birding tours will enable you to spot a select band of local rarities which currently, may be spotted clearly only in Rwanda.

Our bird watching tours can be tailor made to include other safari activities such as gorilla tracking in Rwanda, chimp tracking, wildlife tours and can be extended to Uganda and Tanzania which are also prime birding spots.

Birders can seek most of the resident Albertine Rift valley Endemics along the road that bisects through this forest including; the remarkable, Rwenzori Turaco, Handsome Francolin, Rwenzori Batis, Yellow-eyed Black Flycatcher,  Kungwe Appalis, Masked Appalis and a cluster of colorful Sunbirds including Ruwenzori Double-collared and Purple-throated. Nyungwe Forest is currently the only site in which the Red-collared Mountain Babbler can safely be sought. Due to the steep terrain in this forest reserve, much of this forest still remains unexplored although a well laid system of forest trails are there for the birders in this forest. The Nocturnal specials of this forest include the Rwenzori Nightjar, Albertine Owl and Fraser’s Eagle Owl.

Volcanoes national park is a celebrated home to the endangered mountain gorillas. The forest has various troops of recently habituated golden monkeys and is well placed in the Virunga volcano chain. This national park hosts over 180 bird species with many of the Albertine Rift valley endemics such as the Handsome Francolin, Rwenzori Turaco, Archer’s Robin-chat, Dusky and Shelley’s Crimson wings.

The Akagera national park is another wonderful park for bird watching safaris in Rwanda. Located in the eastern parts of Rwanda, the park is dominated by relatively open savannah grasslands and Papyrus swamps. The acacia savanna grasslands supports many broadly distributed African savannah specials such as Black headed Chat, White-Black-collared Barbet and Miombo Wren-warbler. Akagera is probably one of the best sites in Rwanda to look out for the rare Ring-necked Francolin.

For those interested in experiencing a short but thrilling birding and wildlife vacations in Rwanda, we have designed short and longer day’s tours in Rwanda. All 4 national parks in Rwanda qualify as Important Bird Areas and each is a haven for bird watching.

Each national park represents several unique ecosystems and encompasses an exceptional assemblage of birds, plants and wildlife. Select from our tours or even ask us to customize your own tour. We are there to give you ultimate African memories! Prime Uganda Safaris and Tours Limited.