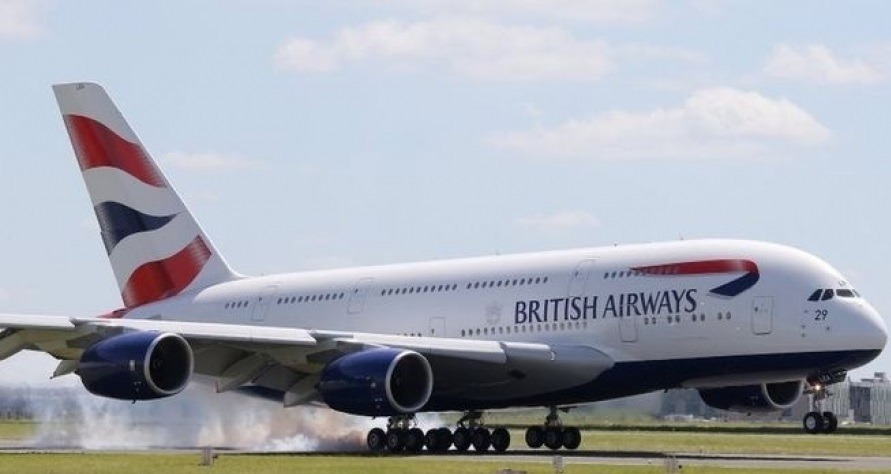 British Airways, the national airline of the United Kingdom that operates a lot of flights to different parts of the world including the flights to Entebbe in Uganda assisting various world travelers connect to various destinations including those on safaris to Uganda has announced the move to close the Entebbe route come October.
The carrier which uses London Heathrow as its hub noted that the move to close their Entebbe route in starting in October 2015 has been brought about by the unprofitability of the route something that will definitely cause inconvenience in air travel between these two destinations affecting a range of businesses including Uganda safaris and tours. The carrier has been afraid to note that its services to Entebbe International Airport are no longer viable commercially.
The final service of the British Airways will be on October 2nd when it will fly from London Heathrow to Entebbe and then returning on the 3rd of October 2015. The airline which has been conducting flights along this route for a considerable period of time acknowledged that taking this decision is a hard one. The British Airways Management noted that they always do continuous review and do evaluate their flight schedule and at times the outcomes of such reviews guide their decisions including the hard ones like this one.
However, the Airline’s ticket agents in Uganda who have been issuing the tickets to its passengers including those who would wish to do safaris in Uganda will not sink into losses because of the move since the airline has committed itself to refund all the Money that the clients had paid for the travel beyond the closing date. This was noted by Edward Frost who is the regional commercial manager for the British Airways.
The British Airways noted that they will continue to evaluate to the route and if the signs of profitability emerge, the route will be revived.
The closure of the route is a bad move that will definitely hurt the Uganda’s tour and travel sector as the people from British would no longer be flying directly to Entebbe as they have been used.