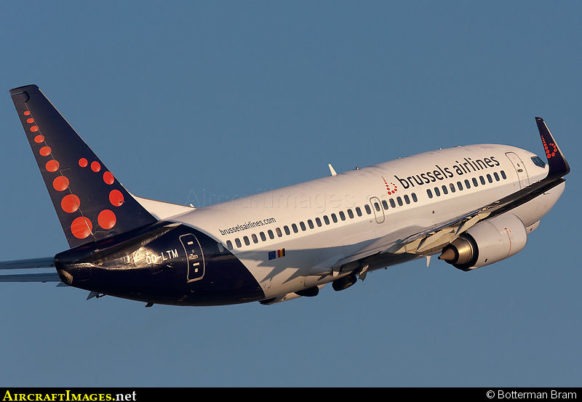 The Kampala Brussels Airlines offices came up with an announcement that come February 2013 the Brussels airlines’ traffic days between all capital cities of Europe and Entebbe shall change.

Starting 25th February onwards, traffic days will be on the Tuesday, Thursday and Saturday, continuous from Entebbe to Brussels having a stopover on route in Rwanda’s capital Kigali which is on the journey’s Southern leg.

Brussels airline uses an Airbus A330-200 on the route, it features the new cabin product which made such great impact for the Brussels Airline’s daily flights to New York, and it core shares its flight with its partner Lufthansa. Never the less it isn’t known when the previously operated 4th weekly flight will resume.