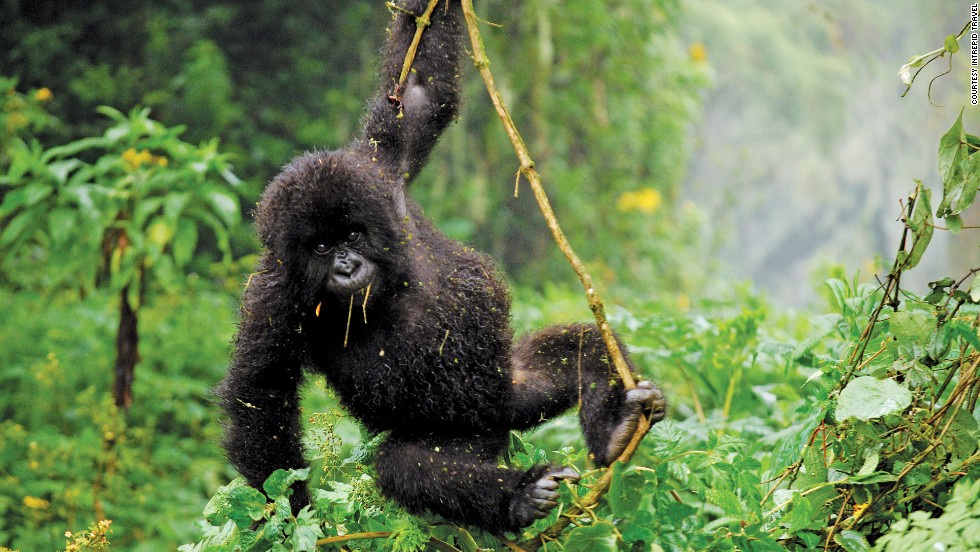 The destination Rwanda is recorded to have transformed considerably in the 21st Century from being home to one of the greatest human catastrophic events in 1994 – the genocide which left over 800,000 people dead to become one of the Africa’s safest destinations and make the Rwanda safaris and tours among the prominent Africa Safari tours.

Kigali the capital city of Rwanda is currently very connected and features modern infrastructure some of which is listed among the best in the East African region but most importantly featuring a unique touch of Rwandan traditions which always present distinctive positioning among the travelers on Safaris in Rwanda.

Rwanda stands as an exciting destination and very unique in the region of East Africa offering an opportunity to trek the mist covered forests on the slopes of Virunga highlands in search of the critically endangered Mountain Gorillas after which you spend the evening on the sandy beaches of Gisenyi Lake Kivu or at any of the trendy cafes of Kigali. This makes Rwanda gorilla safaris and tours among the best in East Africa.

Besides the Mountain Gorillas, the destination Rwanda intends to re-introduce the Black Rhinos that had faced extinction due to wide spread poaching. This will be finalized in March 2017 and it will add to the successful lion re-introduction that was undertaken in 2015. This together will make the wildlife safaris in Rwanda to Akagera National Park beyond the ordinary with the opportunity to explore the Big five (5).

The destination Rwanda also features an enjoyable tropical highland climate considering its closeness to the equator and with high altitude.

CNN considers all the above and lists Rwanda among the 17 places to explore in the year 2017.