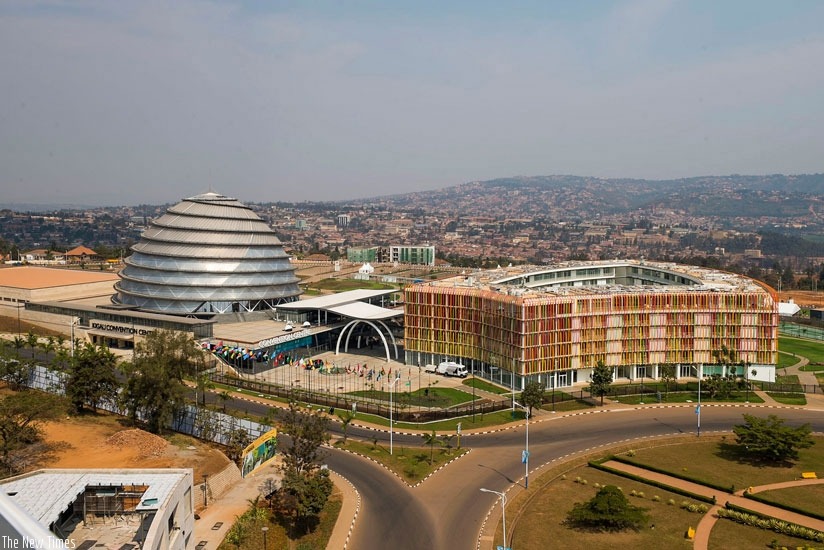 The range of high level conferences and meetings that were conducted in Kigali in the previous year generated a considerable boost in the country’s tourism sector supplementing the Rwanda safaris and tours.

Approximately 20,000 people are noted to have attended events in the Rwanda’s city of Kigali providing the travel sector the much-needed spur. The events assisted the recently established state of the art conference facilities like the Kigali Convention Center and the International hotel brands like Radisson Blu, Marriot and Park Inn to secure a market share and publicity world over which will in turn attract the attention of other travellers including those on Safaris in Rwanda Africa to book nights of stay.

The destination Rwanda is noted to have hosted a count of sixteen (16) big conferences between the month of June and November 2016. Some of these conferences include; the African Union Summit, World Economic Forum, Global Africa Investment Summit, African Nations Championship and Transform Africa.

The data from the Rwanda Development indicates that the 27th African Union Summit generated an approximate of $4.2 million into the Rwandan economy while the $2.4 million was secured from the World Economic Forum.  The destination Rwanda intends to earn about $150 million every year from the Meetings Incentives Conferences and Events (MICE) and the Kigali city alone aims at increasing the hotel rooms from 8,000 to 13,800 in the year 2017 to provide more space for the increasing guests including those that spend their first and last nights in Kigali while on Gorilla Safaris in Rwanda.

The idea of MICE is aimed at enhancing the earnings from the tourism sector which is noted to have generated $340 million in the year 2015 marking a 10% rise from the year 2014. The rise of earnings from conference tourism comes in at time when the Rwanda’s export earnings are reducing while the import expenditure is increasing as a result of the intense capital investments in construction and the Rwanda Franc depreciation. The government is undertaking big infrastructure developments which include; Bugesera Airport, inter-city roads, RwandAir and facilitating five star hotels construction.