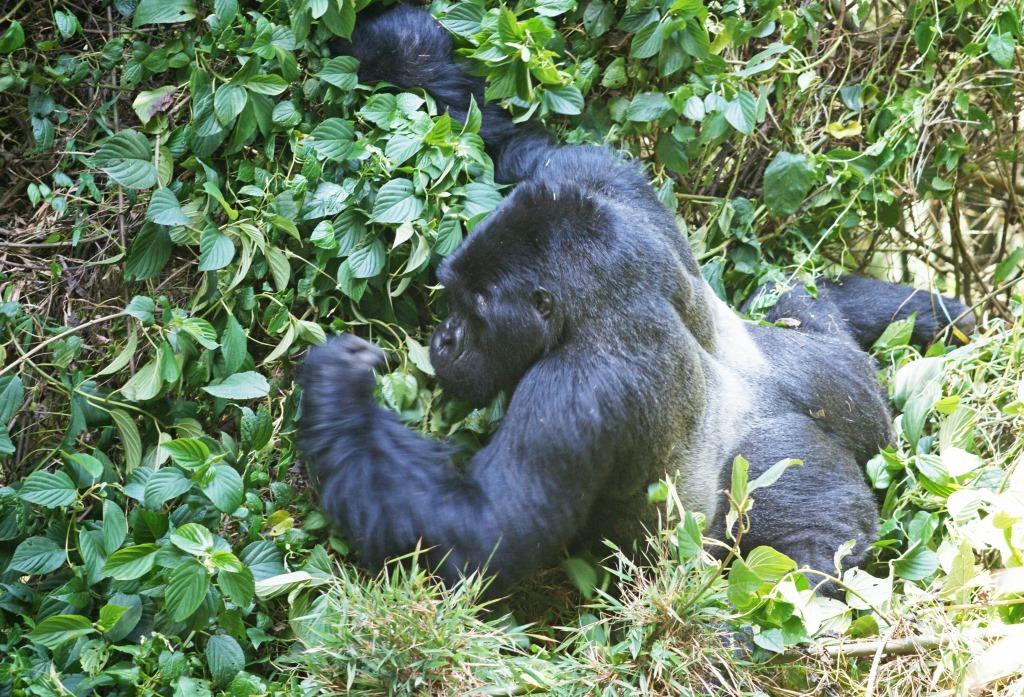 Unlike in the past where the high demand for Uganda Gorilla trekking permits would be experienced in the peak months of June – August, the trend seems to be changing and now, the increased demand spreads across the year.

Other factors including increased marketing undertaken by among others; the three (3) Public Relations firms namely Kamageo, PHG Consulting and KPRN along with the Uganda Tourism Board and the Private tour operators such as Prime Uganda Safaris and Tours Ltd have also increased the visibility of the destination Uganda and hence popularising the Uganda Gorilla Safaris and Tours.

This therefore, calls for advance booking of Gorilla permit regardless of the planned travel month. In order to avoid missing out, the traveler intending to take up a gorilla safari to Uganda should consider an immediate purchase and allow the operators some flexibility to determine the accommodation and itinerary flow as guided by availability.