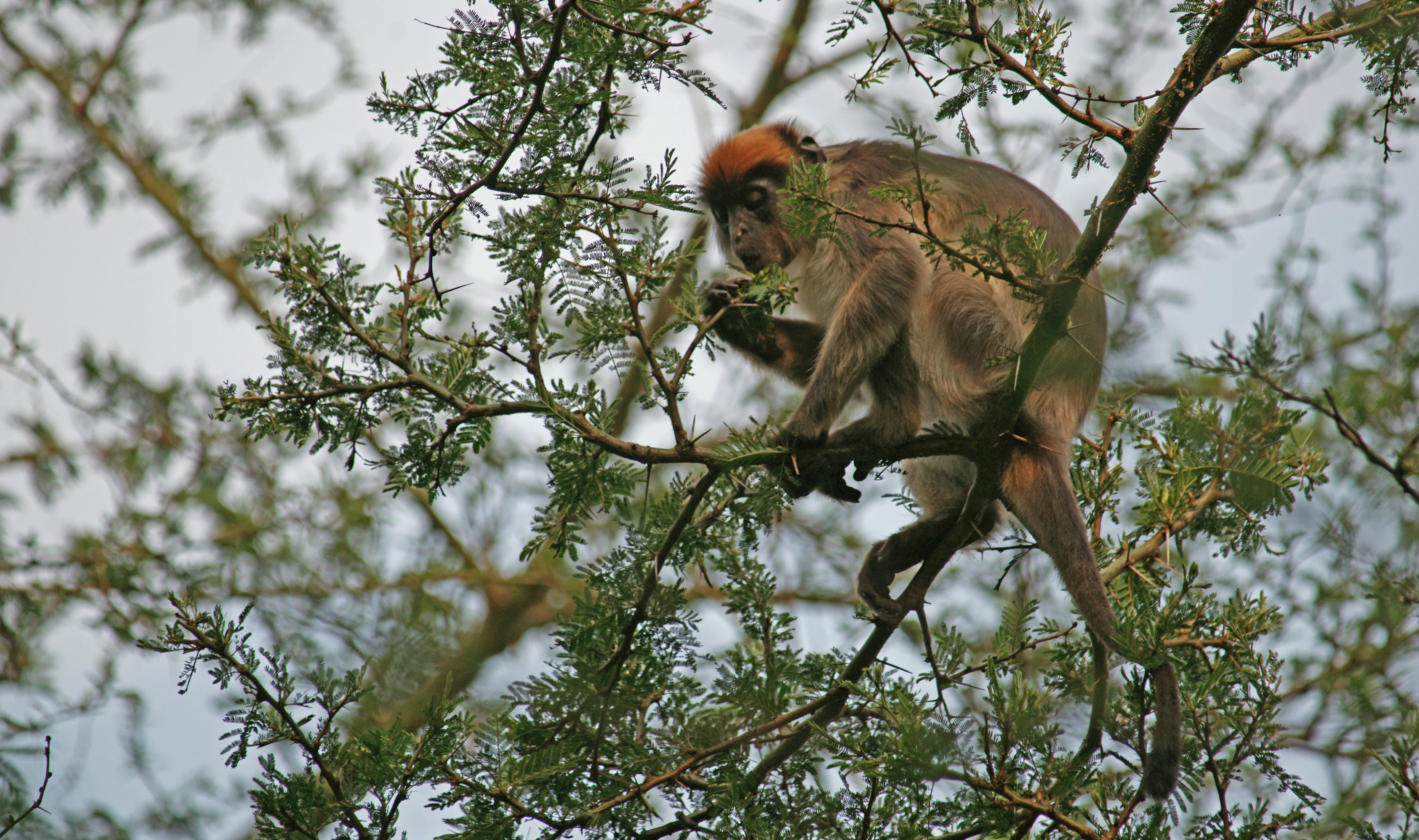 The country’s diplomatic Missions abroad are meant to play a significant role as regards invigorating the world travelers to plan safaris and tours in Uganda. Unfortunately, according to the Minister of Information Hon. Frank Tumwebaze, these missions seem to be lacking on the adequate facts and knowledge about Uganda which in turn is hampering the country’s tourism and investment sectors.

In an effort to neutralize this gap, the Government has embarked on development of a special catalogue that will supply to all Missions abroad and this will feature among other key facts on Uganda’s unique features, geography, delicacies, stability and Uganda Safari tour products.

The series of events including the Universal Postal Union Campaign in Washington DC and the Head of International Telecommunications Satellite Organisation Campaign in Istanbul Turkey inspired the initiation of such catalogue as Ugandans would definitely require such vital information while vying for such global positions that would not only assist in campaign presentations but also building confidence in the nation’s image internationally.

Dating back to the turbulent times of Idi Amin to the recent Kony Civil War, Uganda has had a tainted image and disastrous propaganda even when such wars and internal killings are no more. Such negative image has at times formed the perception of potential travelers about Uganda affecting their decisions consider Uganda Africa Safari holidays.

Under this arrangement, each Ugandan delegate and Ministry heads have to be availed a minimum package while taking trips abroad to advocate for investment and tourism. This information will be both in hard and soft copy formats.

The Minister calls for collective effort and discourages the nationals from taking the internal differences abroad but only to be focused on promoting the common good abroad so as to realize greater benefits including rise in Uganda tour arrivals and national revenue in return.