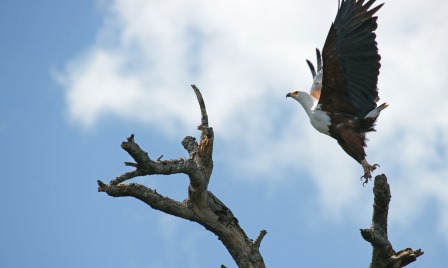 The foreign commissions of Uganda, Rwanda and Kenya in Ankara, Turkey launched a promotional photo exhibition that is due to take two weeks period featuring flora and fauna in these three countries including those usually encountered on safaris in Uganda.
The initiative is being executed in partnership with YABANCI TV, ANKAmall which is the largest shopping center in Ankara, DEV Belgesel a re-known production company in the field of academia, documentary and content development. The purpose of the photo exhibition is to enhance awareness about tourism, trade, culture and investment in the East African region which can be easily tapped by the introduction of the single tourist visa. Among these include the thrilling gorilla safaris in Uganda and Rwanda, wildlife safaris, cultural encounters and the rewarding Chimpanzee trekking.
The embassies are credited for their initiative of continuing to organize a range of activities that would lead to increase in the number of travellers in the region including those that plan safaris to Uganda. Interestingly, the northern border neighbor South Sudan, is also participating in the exhibition. Other exhibitions will be set in other cities of Turkey like Antalya, Istanbul and Eskisehir.
The East Africa single tourist Visa was launched in February, 2014 and it allows the tourists to traverse destinations of Kenya, Uganda and Rwanda with only one document. This initiative is seen as a positive move to arrest the worries of travellers in terms of enjoying various cross boarder attractions including Uganda safari products and a move towards saving a great deal of travellers limited time.
Uganda safaris/Uganda safari News
Prime Uganda safaris & Tours Ltd safari News.