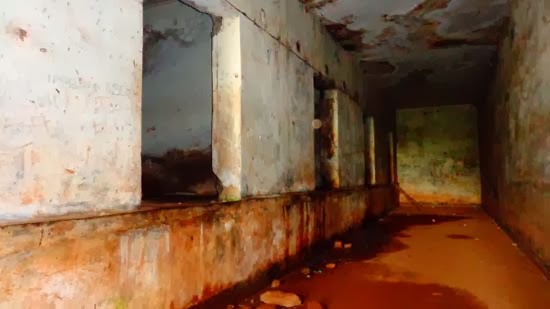 The Provincial Assembly of the Anglican Church of Uganda has already reached a resolution to request the Central Government to offer them access to the headquarters of former Amin’s State Research Bureau and establish them as a Uganda Safari tour site for religious tourism and pilgrimage.

The development of this site will definitely offer the Pilgrims and travelers on Safaris in Uganda access not only to the burial grounds of Janan Luwum in Mucwini but also the house in which he was murdered from.  This comes at a time when the nation is looking forward to the 40th Anniversary in commemoration of Janani Luwum – one of the Martyrs of 20th Century on 16th February 2017.

The infamous Nakasero State Bureau was the center piece of Amin’s brutal killings where many lost their lives including the then Anglican Archbishop Janan Luwum in 1977.  The next year’s event will be graced by the Most Reverand Dr. Justin Welby the Archbishop of Canterbury and the event will be organized at Wii-Gweng in Mucwini Kitgum District 126km from the town of Gulu close to Murchison Falls and Kidepo Valley National Parks which are among the main Uganda Wildlife Safari destinations.

The 40th Anniversary is expected to pull a range of people and dignitaries at both local and International scope but most especially religious believers thus forming a hinge point in the country’s religious tourism arena.

The President of the Republic of Uganda Yoweri Museveni in the year 2015 declared February 16th a National holiday in commemoration of St. Janani Luwum.

The proposal to gazette Nakasero State Bureau will soon be tabled to the Rt. Hon. Prime Minister Ruhakana Rugunda by the current Archbishop Stanley Ntagali for discussion.