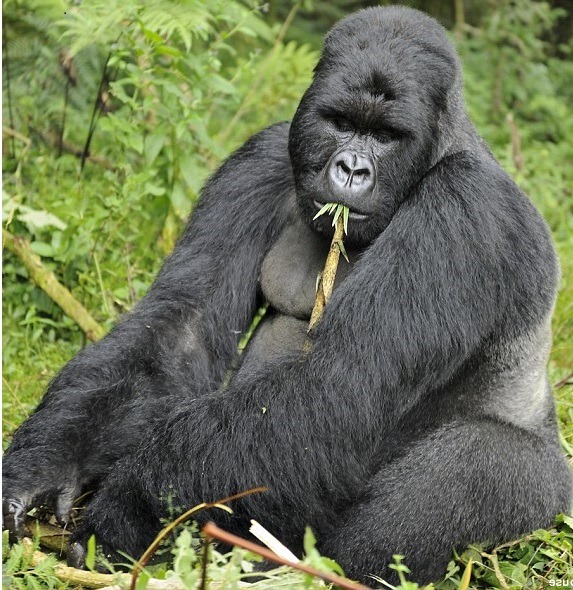 The conservationists in Rwanda said that in the past 7 months, there have been 24 gorilla infants which have been produced in the park, and will help in attracting more . This has provided the information that 4 mountain gorillas were produced monthly. This will help in attracting mountain gorilla tracking safaris to Rwanda more tourists to travel to Rwanda.

This also means that the naming ceremony which will take place in June 2014 will attract many tourists for gorilla safaris since the number of infants will be high by that time. This ceremony is usually carried out in Rwanda in order to give the baby gorillas names and also to help in promoting the conservation and preservation of these primates in Rwanda.

Rwanda’s mountain gorillas are found in Volcanoes national park and they have been increasing year by year, and have helped in increasing the number of tourists who come for gorilla tracking safaris to Rwanda. The mountain gorillas have become the biggest source of income, and this has helped in improving the tourism sector and at the same time developing the country.