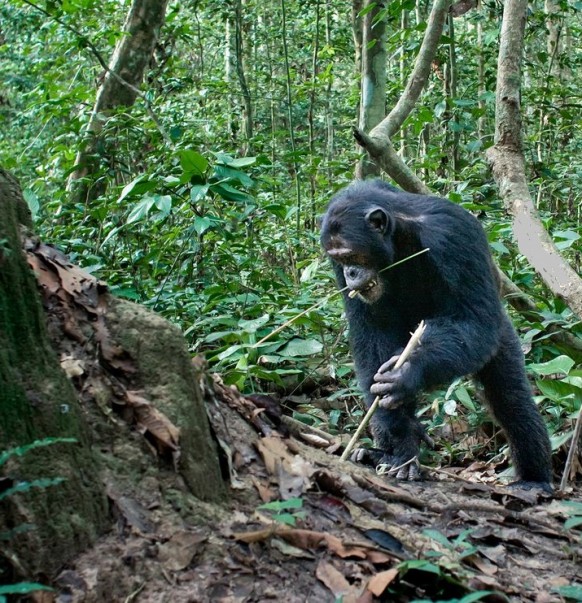 Human – wildlife conflicts in Uganda has been an issue that has existed around most of protected areas some of which are encountered on Uganda safaris for long. This mostly arises from animals encroaching on peoples’ plantations and predators predating on their domestic animals which at times has forced local communities to reiterate by killing them. This has not only affected people’s livelihood but also threatens the existence of a range of this wildlife that are encountered on safaris in Uganda.
With this background, several conservationists and conservation bodies have attempted to harmonize this relationship so as to minimize the scourge of human-wildlife conflict. In this regard, the Chimpanzee Trust reached a memorandum of understanding (MOU) with Community Based Tourism Initiative (COBATI) in order to enhance the livelihood of communities that dwell close to wildlife sanctuaries. The memorandum of Understanding was entirely centered on creating harmony amidst wildlife and communities.
The Chimpanzee Trust acknowledges that wildlife and humans have often clashed sometimes resulting into the loss of life which is seen as something that should be reversed through altering local peoples’ attitudes towards participating and benefiting from wildlife conservation for example taping revenues from travellers that undertake safari tours in Uganda.
The partnership with Community Based Tourism Initiative (COBATI) is hoped to form synergies and strengthening these participatory efforts. It is considered as a perfect move towards helping people realize the significance of tourism. It will also look into taping into wildlife that thrives on property that is on private lands including forests that are not under the Uganda Wildlife Authority (UWA) and National Forestry Authority (NFA) protection. This would widen the scope of tourism products and prompt more travellers to plan safaris to Uganda.
Uganda safaris/Uganda safari News
Prime Uganda safaris & Tours Ltd safari News