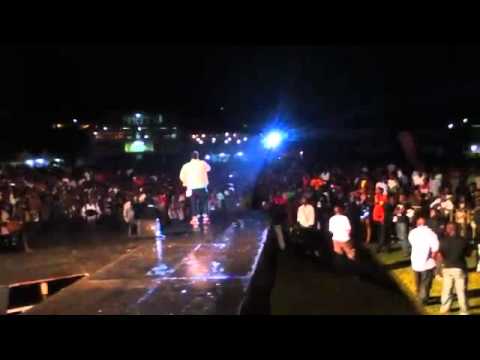 Kampala, the Uganda’s capital city has a rich heritage ranging from religious to history and culture which has many times attracted the interests of Uganda safari undertakers. The religious sites like the Baha’i Temple which is the only temple of the Baha’i faith in Africa, the Gadhafi National Mosque which is the second biggest on African continent justifying the Pan-African spirit of Col. Muammar Gadhafi, the Namirembe and Rubaga cathedrals for Anglican and Catholic denominations, the Namugongo Martyrs shrine where Uganda martyrs were executed on the orders of Kabaka Mwanga and the Hindu temple combine to make faith based tourism to thrive in Kampala city. The historical sites like the Amin’s torture chambers, national monuments and Uganda National Museum combined with cultural sites like the Kasubi tombs, Kabaka’s palace and the Kabaka’s lake offer great tourism product to those on safari in Uganda.
However, Kampala has got more tourist products more than what has been mentioned above and one of these include its night life. The city of Kampala has been regionally branded as the city that never goes to sleep with bustling night clubs, Casinos, movie nights, cultural nights and with busy night business ladies that can be spotted in several corners of the city. In a bid to diversify the tourist encounters in order to increase safaris to Uganda, it has seemed wise to tap into this potential.
It has been noted that most of the travellers mostly business and conference travellers tend to have busy day time and free night periods seeking out something that can occupy them and offer them a routine break. Additionally, other travellers including those on gorilla safaris and wildlife safaris tend to spend overnights in the city thus can equitably participate in this night tour package. The encounter features night clubs like Guvnor, Angenoir and other bustling spots in Kabalagala, Energetic cultural nights at Ndere troupe center, Street life dotted with “ladies of the night”, Casinos like Kampala Casino and Mayfair Casino among other spots.
Uganda safaris/Uganda safari News
Prime Uganda safaris & Tours Ltd safari News.