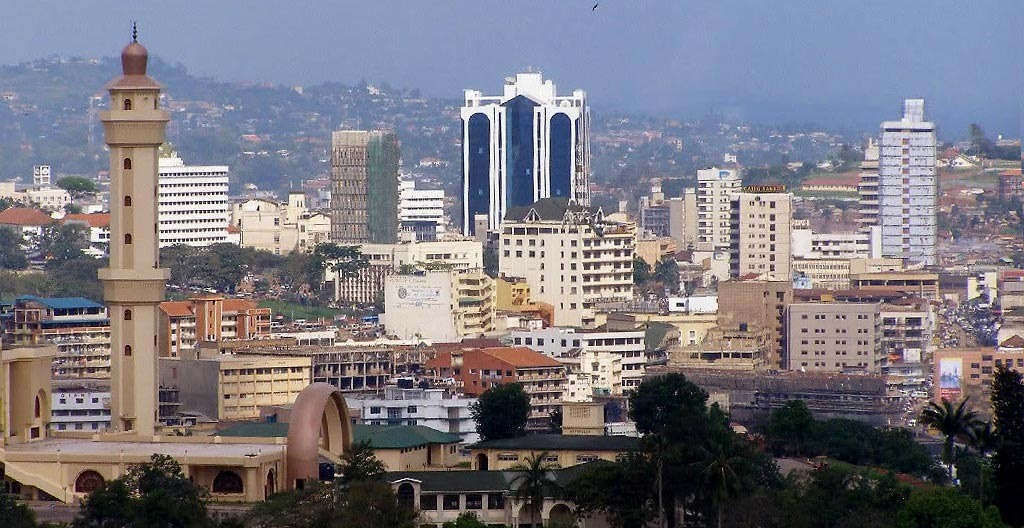 Kampala, the capital of Uganda remains a significant starting and ending point of a range of Uganda Safari tours that are either availed by the tour operators or arranged by the travelers themselves privately.
The city of Kampala emerges in the recent ranking survey conducted by global development consulting agency Mercer featuring the quality of living as the best in the region of East Africa. The survey which featured the global top two hundred and thirty (230) cities was conducted by the mentioned US based firm and saw Kampala emerge on the 169th position in front of the city of Nairobi that emerged 184th, Kigali city which emerged 191st and eventually Dar es salaam that emerged 198th thus making Kampala the best and most comfortable city in the region – something that travelers on safaris in Uganda find exciting.

Two cities in Africa made it to the Top one hundred and these include the Johannesburg and Cape Town which came in 95th and 92nd while the rest of the list was dominated by cities in North America, Europe and East Asia. In the similar survey, the best city and the worst cities globally were named and these are Austria and Baghdadi respectively.

Kampala rises its wings in this 18th global quality of living survey conducted by the World’s largest firm in the very field, a matter which does not only excite the locals and foreign residents that call it home but also raises its visibility internationally hence attracting people to include it in their travel plans while planning safaris to Uganda.

This quality of living survey is a popular study since the data provided is at times used by multinational corporations and other big companies to determine the staff salary levels and the location possibilities. The Survey is also used as a basis by the city authorities and national governments to work on the living standards

The first ranking of Kampala came as a surprise and is treated by some as unreal considering the infrastructural set up of the neighbouring cities of Kigali and Nairobi. However, the quality of living survey proved that the goodness of the city is beyond the infrastructure. The aspects like threats of terrorism, the socio-economic conditions, education, health, housing and the environment. It can be noted that issues like personal safety are given priority by the International Organizations while posting their staff.

The residents attribute the credit to among other factors the hospitality of Ugandans which has for several times astonished the foreign visitors including those on Uganda tour. The aspect of low cost of living can also not be ruled out. Uganda is a food diverse country and thus many can access their food varieties at a favorable cost.