Celebrity couple Kanye and Kim Kardashian West returning to Uganda early next year after they were on a Uganda tour earlier this October.  The couple spent a week on a private tour in Uganda as the popular US Rapper Kanye West was recording his upcoming “Yandhi” album after which he visited president Museveni and an orphanage in Wakiso district. They had an amazing time in the country including a safari in Murchison falls national park where they viewed several wildlife species. Before coming to Uganda Kanye West stated on a TV show that;

“I just need to go and grab the soil… and have the mic in the open, so you can hear nature while we’re recording.

“I felt this energy when I was in Chicago. I felt the roots. We have to go to what is known as Africa.” And these statements he indeed fulfilled 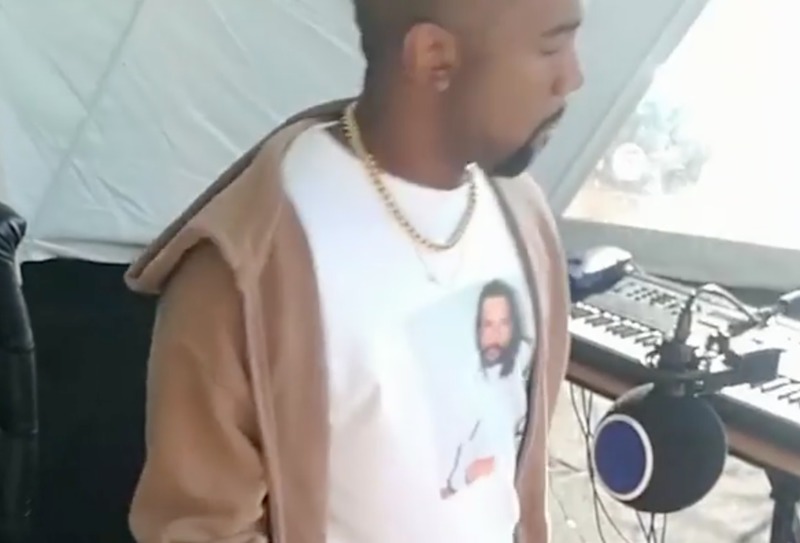 Wife and reality TV star Kim Kardashian West on an Instagram post hours after she set foot into the Ugandan soil amazingly noted that, 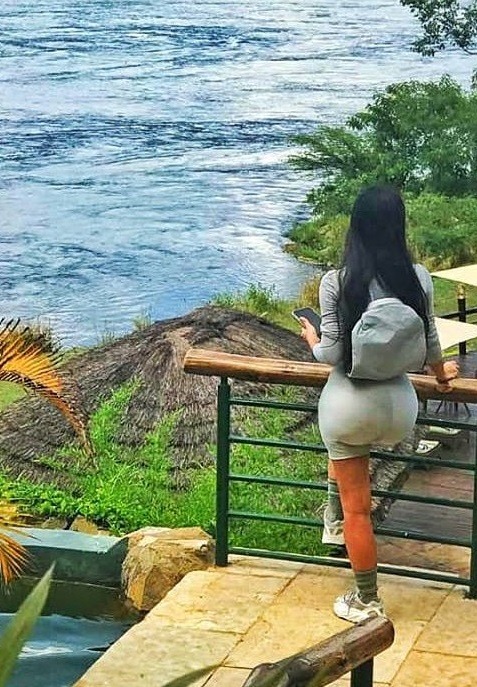 “Dear world there is another heaven in Uganda. Everything is real as soon as you enter this beautiful peaceful country, the air is so fresh, the amazing water bodies and too much green forests and bushes are so relaxing to watch every minute, then the very anxious welcoming beautiful people with real smiles, eagerness to help. The food stuffs u find every minute alongside the roads, different species of birds and primates I never saw in my entire life and the freedom and happiness you visibly see on the faces of the people, everything is real in this country, #WorldVisitUganda”

With these statements, Kanye and Kim Kardashian West returning to Uganda early next year is definitely something they would love to do.

After this Uganda safari, the minister of tourism Hon Godfrey Kiwanda Suubi assured the public of the Hollywood stars re-visit to Uganda and the intentions during the unveiling of this years’ Christmas Tulambule campaign.

“We are recruiting good will tourism ambassadors. Our brothers Kanye and wife Kim are coming back in early next year in February ……. We need everyone who can offer anything to come on board “. Minister Godfrey Kiwanda said

This strategy by the ministry of tourism is set to bring in more tourists to this beautiful Pearl of Africa. The minister also added on to reveal that he will be unveiling new celebrity goodwill tourism ambassadors among which are socialite, Zari Hassan.

The World should visit Uganda because it has a taste of freshness gifted by nature of which every tourist who chooses to tour Uganda attests to. From the flora, fauna, birds, water wonders to the friendliest people in Africa, Uganda has for long been known and indeed the pearl of Africa.

Don’t be the one to miss out on the feel of how amazing a single country can be, it only in Uganda where you will meet the true Africa.