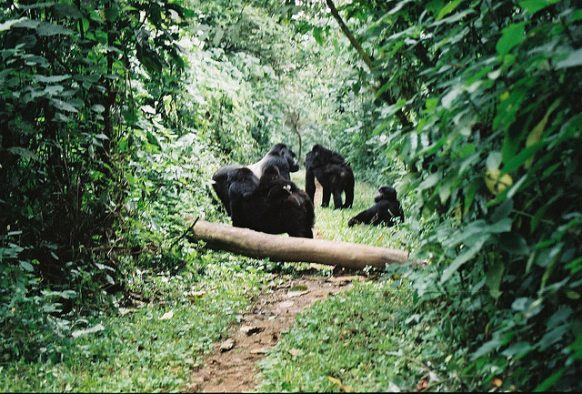 The news circulating on various platforms especially social media have depicted a terrifying picture about the destination Uganda and prompted some of the travelers who were planning safaris to Uganda to reconsider their thoughts.

The series of clashes have been occurring in Kasese area on the foothills of Rwenzori Mountains leading to the death of people including security personnel. However, it can be noted that the situation is still under control and the clashes are only limited to the very area which is 191km to Buhoma north of Bwindi and 351km to the southern regions of the Uganda gorilla safari destination of Bwindi Impenetrable National Park.

This means that the gorilla safaris in Uganda to Mgahinga Gorilla and Bwindi Impenetrable National Parks are not in any way affected by the conflict. The world travelers who already had plans to explore the critically endangered Mountain Gorillas which are known to thrive in only three (3) countries in the world should comfortably continue with the preparations since the situation in the gorilla destination is normal.

The exaggeration of the conflict is uncalled for as it affects the image of Uganda as a whole putting the destination travel at risk. The government forces are on a steady progress to put the situation in this part of Uganda back to normal.