KIDEPO IS ONE OF THE BEST PARKS IN AFRICA

Home » KIDEPO IS ONE OF THE BEST PARKS IN AFRICA

On Jan 02, 2013, CNN publication lists Kidepo as one of the best national parks in Africa. 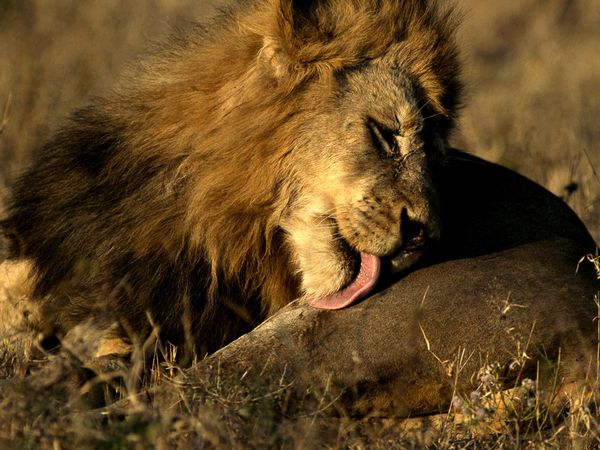 Kidepo National Park located in north eastern Uganda is one of the 10 best parks in Africa according CNN Travel, a publication of Cable News Network, a US television of global repute proving that it is a great Uganda safari or Uganda tour destination.

Africa is regarded as a destination for safari, according to the publication, but the 1,442 square kilometres Kidepo Valley National Park, is one of the top 10 parks where travelers can find the most peculiar attractions on a Uganda safari or safari to Uganda and Africa at large.

The CNN Travel highly rated Kidepo due to its spectacular landscapes and great buffalo herds. The publication stated that, “With sprawling savannah and soaring mountains, Kidepo National Park might be the most picturesque park in Africa,”

This came after Uganda was rated as one of the top 10 tourism destination worldwide for the year 2013 by the National Geographic.

The public relations manager of the Uganda Wildlife Authority- Lillian Nsubuga,told New Vision that these accolades lavished on Uganda portray the richness of the country.

She how ever pointed out inadequate infrastructure, particularly the road net work that undermines exploitation of places like Kidepo as great Uganda safari destinations.She further said that “Foreigners who have been to Kidepo rate it highly because it is one place that gives you value for money,” adding that poaching by the Toposa, a tribe from South Sudan, remains a challenge.

According to the publication, Kidepo is Uganda’s most beautiful, remote and least toured park, sharing borders with South Sudan and Kenya. Considered a hard-to-reach place in northern Uganda due to the poor state of the roads, Kidepo receives fewer visitors than any other National Game park in Uganda.

CNN Travel  stated that,“Those who take the trouble to get here are rewarded with phenomenal wildlife sightings and a level of exclusivity that can rarely be got at any cost in neighboring countries,”
“Kidepo Valley Park landscapes are never ending and simply take your breath away – and a stillness only broken by the cry from the wild,” stated a source who has visited Kidepo. “The sounds of the winds sweeping through the valley, you are amazed that such a place as Kidepo Valley Park even exists.”

He further added: “There is an abundance of wildlife, stunning scenery and an absence of people with no caravans of vehicles meandering down the game tracks.”

Others on her list of dwellers are antelopes such as eland, bush duskier, bush buck, defassa water buck, jackson’s hartebeest and oribi bohor reed buck,. Adding to the ostriches, is aplenty of wild birds proving further that Kidepo is a must safari to Uganda or Uganda safari destination.