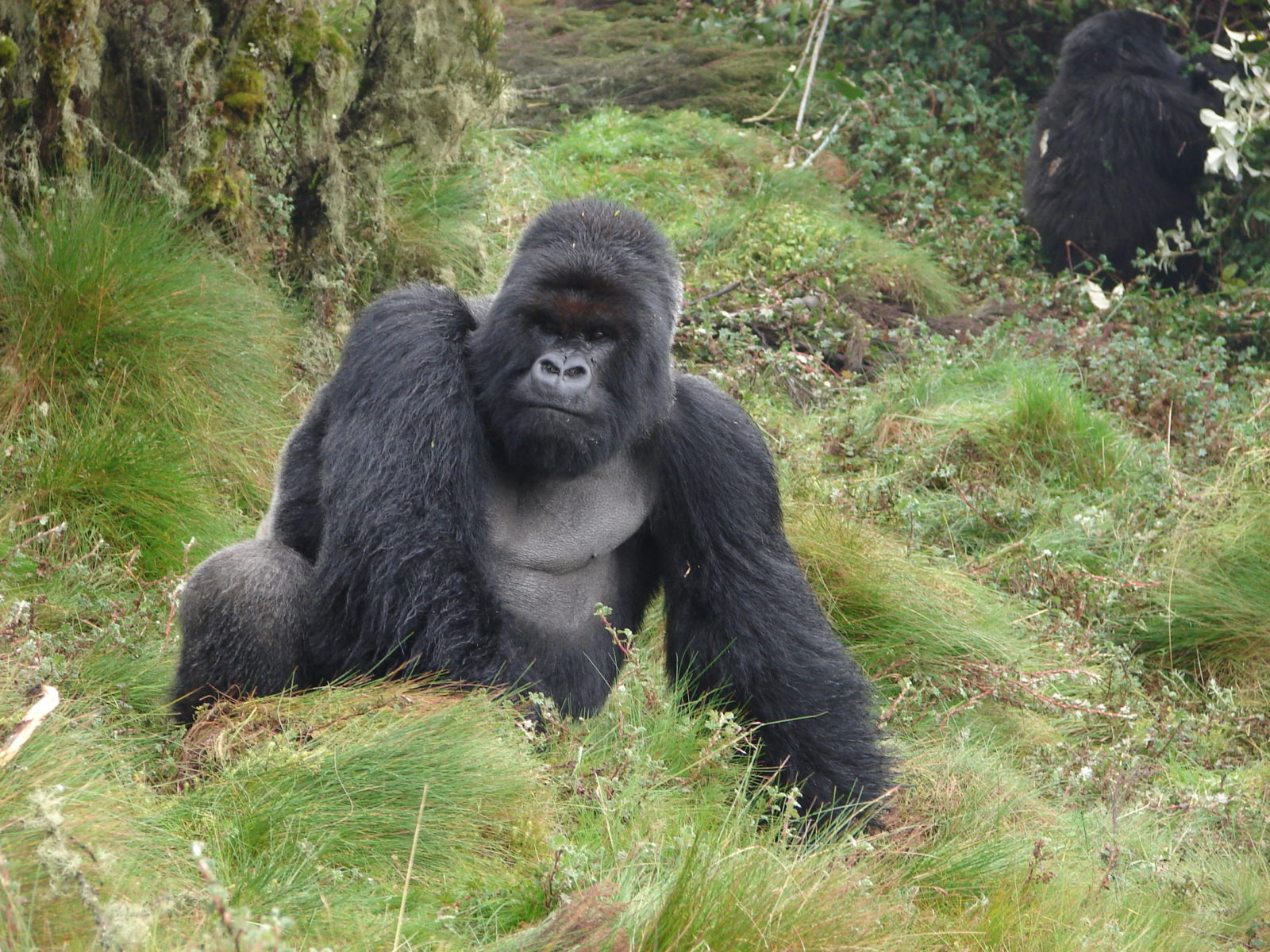 The historical Cantsbee silver-back in the Rwanda gorilla safari destination of Volcanoes National Park was reported by the Dian Fossey Gorilla Fund trackers to have disappeared from his family on 10th October 2016 and following the extensive search, this mighty silverback was eventually declared dead.

The surprising moment was on January 4th when the trackers encountered Cantsbee silver-back in his gorilla family though at a distance. The trackers made sure  that they took a closer look on the second day and everyone could not believe that it was Cantsbee thriving again. The gorilla which had earlier presumed to have fallen ill, left behind by his family and then succumbed to death was strong enough to fault all the beliefs. The news of the return of Cantsbee have been received with wonder and joy among the conversations and leisure traveler including those on gorilla trekking safaris in Rwanda.

At the age of thirty eight (38), the legendary Cantsbee silver-back is recorded to have been born in the year 1978 – the very year that the famous Mountain Gorilla conservationist Dian Fossey founded the Digit fund which was later changed to Dian Fossey Gorilla Fund in her commemoration. It is noted that only two Mountain gorillas namely; Poppy and Cantsbee are still surviving of all the gorillas that were observed personally by Dian Fossey. Travelers on Rwanda gorilla safari find these two so exciting and historical.

Cantsbee is believed to regain the control of his Gorilla group from his son Gicurasi who has been steadily taking the control of the group following his father’s disappearance.

The return of Cantsbee silver-back is a true indication that man still has a lot to know about the Mountain Gorillas even after the fifty (50) years of close study.  Gorilla safaris in Rwanda Africa can be taken all year round and the Rwanda gorilla permit costs only $750.