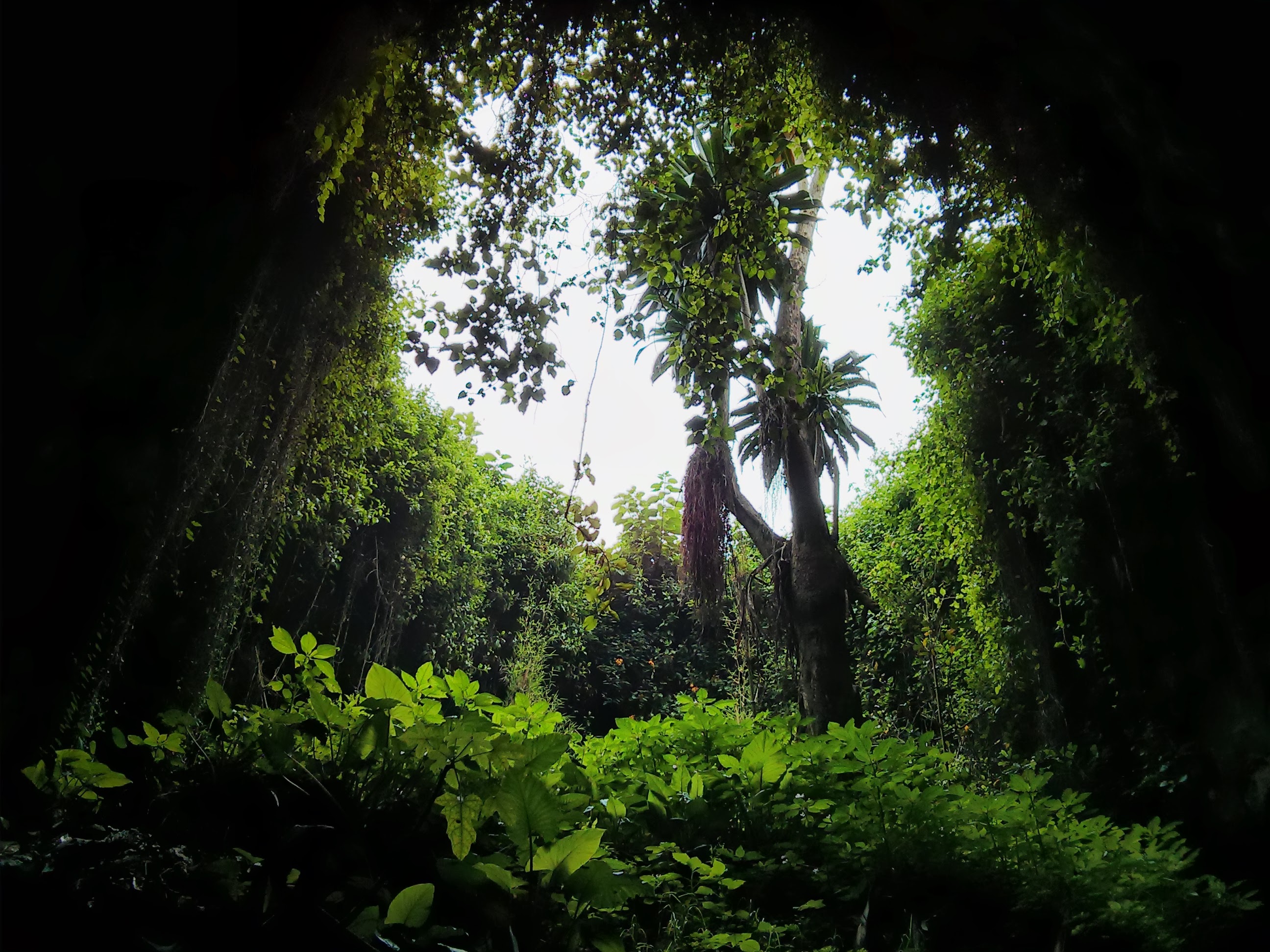 A cave is an underground space that is naturally created and it may be large enough to accommodate a human being. They also include smaller spaces under-ground like sea caves, rock shelters and grottos. Musanze caves in Rwanda give you a reason to fully remember your safari in Rwanda and these caves are a result of volcanic activity that took place around Virunga sector which is so close to these caves. The caves are found in Musanze district in Ruhengeri region in particular and they are a new supplement to Rwanda’s tourist sites and hopefully will turn out to be a great tourist attraction in the nearby future. Underneath these caves, they cover a long distance of about 1.25 miles and geographers believe that they were formed by basaltic lava layers that came from both Bisoke and Sabinyo volcanoes.

Musanze caves have a set of walk-ways and stairs, trails and safety measures to avoid accidents on tourists while down there. The cave entrance is so big covering more than 10 km and well proportionate with the number of passageways that lead to the main cave. When you have an opportunity to walk in, you will notice that this place is home to a huge population of bats and you will spot them hanging upside down in the small rooms within the cave and on the walls, there are also many plants species that have grown by themselves and the greenery spill makes the cave beautiful for amazing safari photos.

Although this place is a tourist spot for Rwanda safari tourists today, it used to shelter the local people during wartimes in the early 80’s and during the Rwanda genocide. Visits in these caves are guided taking 2-3 hours explaining more about the history of these caves.

For every traveler intending to go for a Rwanda gorilla tracking adventure in volcanoes national park should also consider visiting the Musanze caves since it is just about 2km away from the park and it is an addition activity for that day after encounters with the mountain gorillas just before one calls it a day. The cave is on the foothills of Volcanoes national park and one can drive there right after Rwanda gorilla safari in that park before you head back to your hotel. A visit to these caves is a perfect addition to the extra-ordinary experience of Gorilla Tracking in Rwanda.