where to do night game drives in Uganda – Uganda safari news 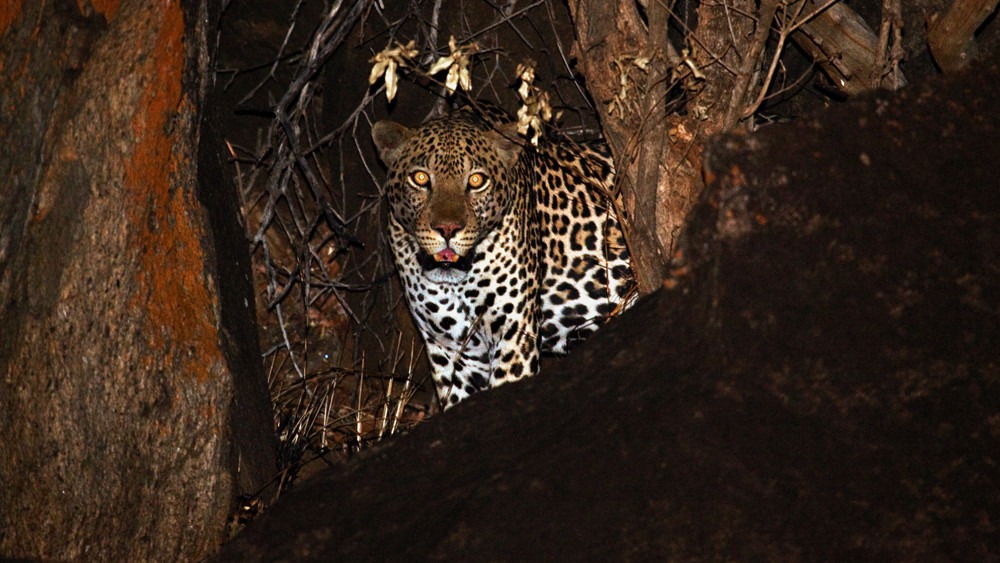 The destination Uganda has a range of safari activities that are provided to the satisfaction of those that take up tours to Uganda. Night game drive is recorded to be among those exciting activities and it is great to know where to do it from.

Of all the ten (10) National Parks where many of the Uganda Safari holiday activities are carried out including gorilla trekking safaris, wildlife safaris and mountaineering adventure tours, the Night game drive activity is done in only three of these. These include; Murchison Falls National Park, Queen Elizabeth National Park and Lake Mburo National Park.

In Murchison Falls National Park, the Night game drive is undertaken in the open savannah stretches to the north of the Nile River gaining remarkable views of the nocturnal and the cats which tend to do the hunting in the late evening. The view of the Nile River in the moonlight is also rewarding.

In Queen Elizabeth National Park, the Night game drive is undertaken in the famous Mweya peninsular in between the Kazinga Channel and Lake Edward. The night game drive is prohibited in the Kasenyi Sector to minimise stress on wildlife since most travellers on Safari in Uganda tend to flock this sector for day game drives.

The Night game drive activity can be done in Uganda Wildlife Authority Vehicle or Tour Company Vehicle but with the company of an armed ranger along with a Spot light torch.  It is such a unique encounter to explore the wild game and beautiful landscapes under the stars of tropical Africa.