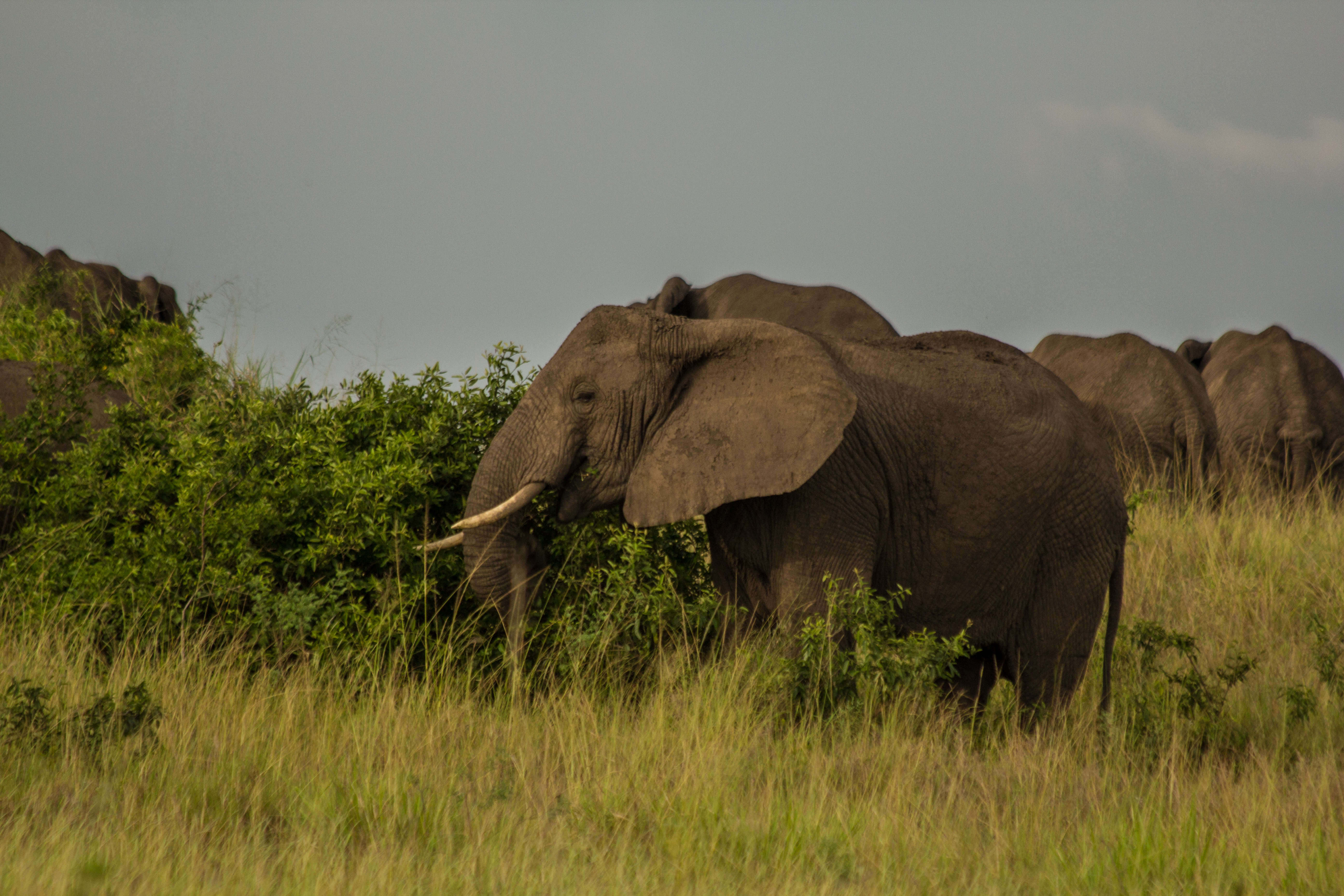 The new anti-poaching bid has eventually found its way to Parliament and calls for jailing of poachers for a count of twenty (20) years along with a fine of 200million Uganda Shillings so as to discourage the poaching of elephants which are among the prime Uganda Safari attractions.

The motion intends to amend the wildlife Act and it is already at the first Parliamentary Council where it will follow the normal routine to be tabled at the floor of Parliament for discussion. The danger of elephant population is common and the survival of these amazing species always explored on safaris in Uganda is at stake. The destination Uganda has tried considerably to ensure the protection of these species compared to other countries and the elephant population in the National Parks has been increasing in the recent past though cases of poaching still exist.

An Ariel survey that was conducted by the Wildlife Conservation Society along with Uganda Wildlife Authority with funding from Paul G Allen recorded an increment in Elephant population in Uganda with over 2000 elephants existing in Murchison Falls National Park and close to 3000 elephants in the Uganda tour destination of Queen Elizabeth National Park.

High levels of poaching existed in Uganda around 1970s and 1980s resulting into heavy loss of wildlife. But from the 1990s, the management of protected areas was revamped and wildlife populations have been rejuvenating. However, the need for increased vigilance is required as some cases of poaching are still reported. In fact, Queen Elizabeth National Park lost a count of six (6) elephants in the year 2015.

The Government intends to adopt a new act that provides for extended jail term for poachers of up to 20 years, heavy fines of up to 200 million Uganda Shillings and confiscation of vehicles used to transport wildlife products and the house or building used to store the same products.  Of course, this does not do away with the collaborative approach where the members of the community are brought on board to support conservation initiatives and reap its fruits.