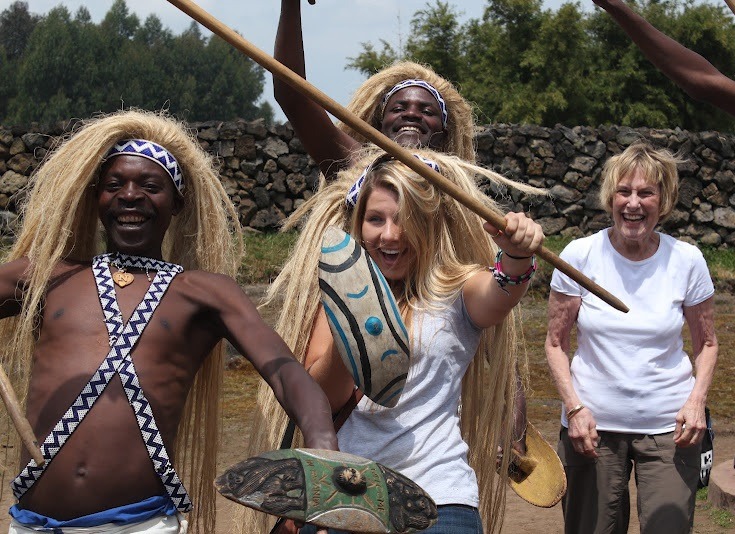 In the contemporary world, one of the great challenges that have characterized societies is cultural erosion. The young people have eagerly embraced the international pop culture at the expense of the traditional cultures while those that are struggling to get back to their roots, little is remaining for them to explore and equip them with their background in detail.
Considering this background, Derek Blair and Yves Niyonshuti have decided to preserve the culture through a mobile based technology named Jifunza. This Jifunza’s app locally named Menya which means knowing.This was designed to help people including those interested in taking safaris to Rwanda to learn the local language from where they will be.
It has been noted that a cross section of travellers would wish to learn local African Languages but absence of digital resources has frustrated many of these including Rwanda safari undertakers. African children in the diaspora who have interest in learning their parents’ language have been curtailed due to absence of such easy knowledge transfer. It is against this background that the Menya idea was born so as to bring people closer to their roots – something that can enhance the selling of Rwanda safari products.
The application is seen as a perfect ground through which parents, teachers and children can share the held cultural values. The application is costed at $1.99 for the iPad users while other versions are availed for free. The advertisements and partnerships with Tourism Boards of African Countries among others are part of the finance sources for this app. The Jifunza app is seen as a step to cultural tourism development, enhancement of root tourism in Rwanda and easy cross cultural encounters among the Rwanda safari undertakers and the local people.
Rwanda safaris/Rwanda safari News
Prime Uganda safaris & Tours Ltd safari News