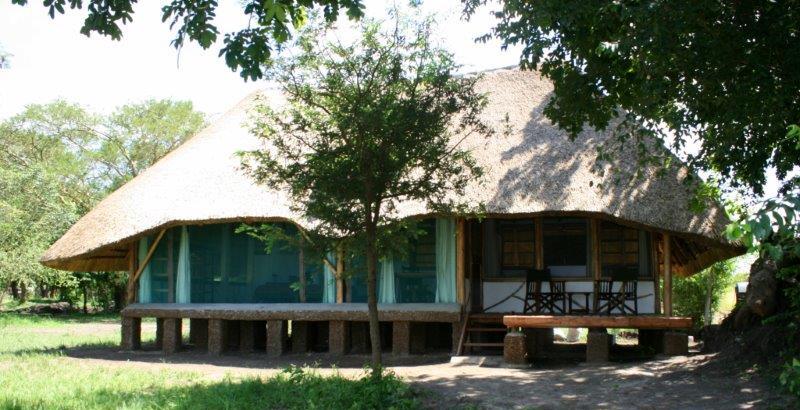 The Ugandan President has finally issued the long awaited directive regarding the removal of taxes on tourism services such as the 18% Value Added Tax (VAT) on accommodation including the Uganda Safari Lodges.

During the Presidential Investors Round Table (PIRT) fifth phase, the President disclosed the decision and called upon the Ministry of Finance, Planning and Economic Development (MOFPED) to put it into action.

The scraping off of taxes was inspired by the notion that tourism is an invisible export and thus would attract more investors and travelers on safaris and tours in Uganda if the taxes are removed to make it less costly.

It is not the first time the Government is removing taxes on export goods. In 1987, the taxes on Coffee were abolished and since there are no taxes on export goods, the export services should not be deterred to follow suit. It is from this back ground that the President considered the decision of scrapping off tourism taxes except the ground rent that the Uganda tour lodges pay to their respective National Parks.

In the same tone, the President reiterated his commitment to development of national Infrastructure including tourism circuit roads some of which connect to Aerodromes like Kihihi, Pakuba, Kayonza and Apoka to facilitate easy transfer of Uganda Safari tour undertakers while also stimulating the domestic aviation industry.

Regarding the marketing, the President also noted that the Ministry of Tourism Wildlife and Antiquities and the Uganda Tourism Board will receive a much more budget compared to the past so as to further promotion of Uganda both locally and internationally. The Youth around the National Parks will also be allocated a fund to help them engage in development projects like acquiring of safari vehicles to transport visitors on safaris to Uganda and Safari Tents which they can use to set up accommodation units for the visiting groups. This is intended to promote positive attitude towards conservation and lowering the unemployment levels.

The members of the Presidential Investors Round Table further called for lowering of filming fees, increased immigration staff at Entebbe International Airport to expedite the visitor processing and attaching trade and tourism officers on all foreign missions abroad to enhance destination marketing.