Queen Elizabeth National Park !Why you need a safari there -uganda safari news 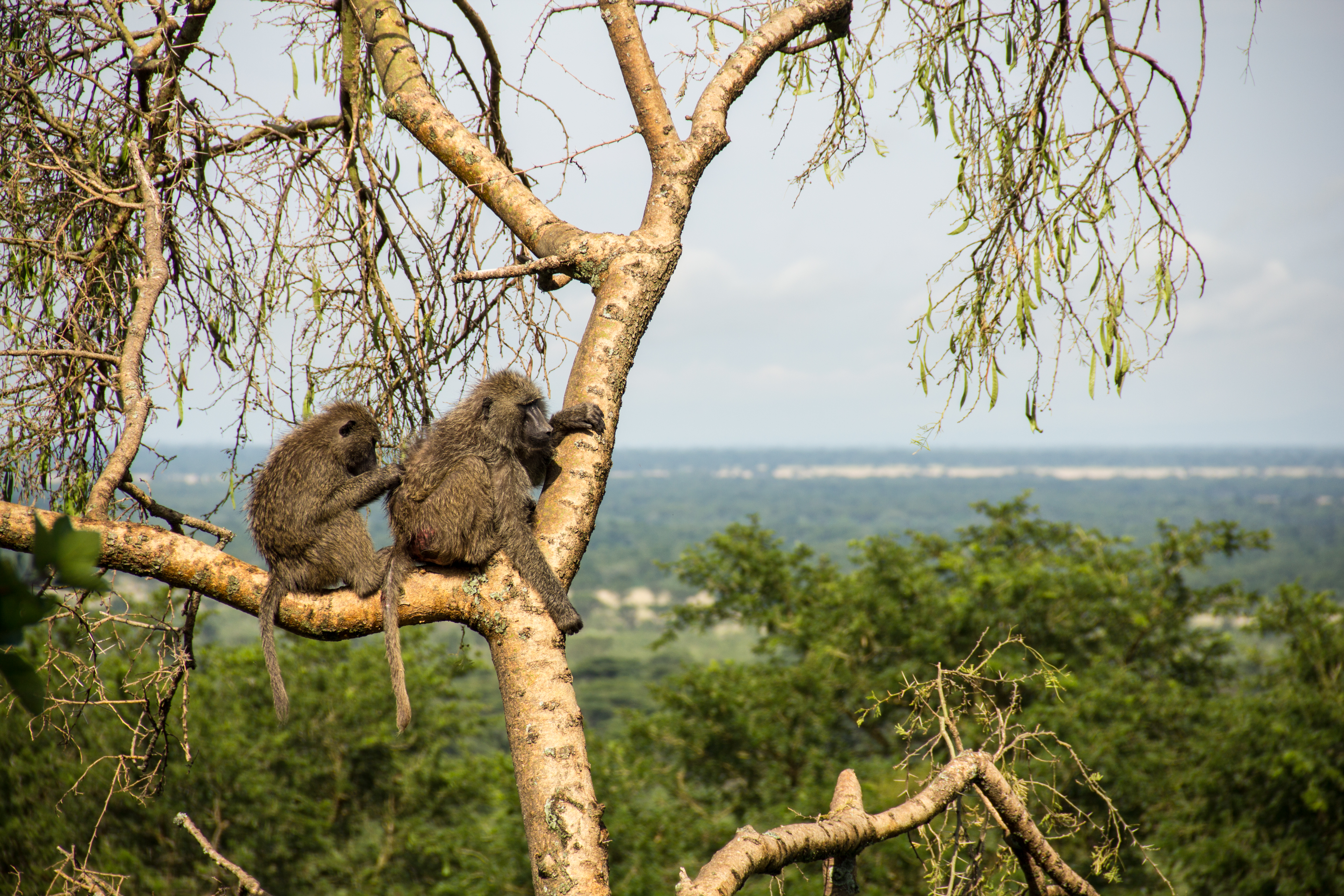 Sitting at the geographical heart of western Uganda, this medley of wonders is a closet of Eden that still lives on earth as witnessed by many Uganda Safari visitors . In the middle of the thorny bushes and grass lands of the western side of the great east African rift valley lies a 1978km² mass of land coloured with amazing lakes, flora and fauna that still hide one wonders of wilderness in Africa.

What is Queen Elizabeth national park! This is Uganda’s most popular and visited National Park characterized by a good eco environment that is composed of wetlands, humid forest, countless rift valley and crater lakes, savanna vegetation. The park is home to 95 mammals, over 612 birds, 10 primate species and over 40 reptile species that offer breathtaking wildlife experiences to the visitors. For any visitor on a safari to Uganda coming to Queen Elizabeth national park, he/she can be rewarded by a game drive which will definitely bring you closer to the marvelous diversity in the park. A boat trip along the hippo schools crowded banks and the basking crocodiles along the Kazinga channel will give you a unique unmatched water based experience.

The Maramagambo forest in the southern part of the park is famous for short medium and long guided nature walks that can be adventurous and yet exciting at the same moment. Huge Pythons are often observed in and near the bats cave floor which usually prey on these bats. The steep Kyambura gorge formed by the turbulent waters of the roaring River Kyambura provide a lush riverine forest that is home to chimpanzees, red-tailed monkeys and black and white colobus, Olive baboons and as well as plenty of forest birds.

What makes it so special! Besides its surreal environment, many travelers undertaking Uganda safari tours state that the park supports over 612 bird species the largest figure of any other protected area in Africa. 11 bird species of global concern have been recorded in this park. The park hosts over 95 mammalian species and this ranks it among one of the best safari destinations in Africa with large herds of buffalos, elephants, schools of yawning hippos and the handsome Uganda Kob. Ishasha is the true pearl in the southern part of this park. Campsites are frequently visited by the Colobus monkeys that are situated along the winding river Ishasha. The tree climbing lions are also spotted resting in the large fig trees in this part by most of the Uganda safari holiday visitors to this park.

What is the best time to visit! The park is an all-year round destination although people travel here during the June- September dry season. The climate in Queen Elizabeth is warm. Temperatures in this park remain stable all year-long it being near the equator line that crosses the park at Kikorongo. Day temperatures rise as high as 28°C/82°F and slowly fall to around 16°C/61°F at night. The park is known for having an unstable dry season, so there is potential for rain at any moment.

How to make it there on your tour in Uganda! Located in western Uganda, shared by over seven districts, Queen Elizabeth national park is just 5-6 hours from Kampala on a tarmac road via Mbarara, and can also be reached on a dirt road from Bwindi impenetrable national park. Accessing the park from Kampala can either be through Mbarara which covers 420 km or Fort Portal via Kasese that covers 410km. Queen Elizabeth national park can also be reached via Ishasha sector, which is north of Bwindi Impenetrable National Park.

By Air there are always chattered flights that can be  arranged from Entebbe international Airport/Kajjansi to Mweya Airstrip and Kasese Airstrip in Kasese town and these flights usually take 45mins to 1 hour.