Mountain Rwenzori is one of those glamorous mountains with a snow capped peak. Rwenzori mountain border Uganda and the Democratic Republic of Congo. It has one of the highest peaks called peak Margherita. Can you imagine this peak is over 5,109m above sea level! Woo. The Rwenzori mountains also known as the mountains of the moon are occupied by vegetation and rain forests.

The Malaysian mountaineer also known as Ravi spent eight days hiking the great Rwenzori mountains also known as the mountains of the moon. Being his first time having a Rwenzori trekking safari to Uganda experience, it left him speechless at the fascinating environment around mountain Rwenzori which he has never seen in his whole experience of mountain climbing. 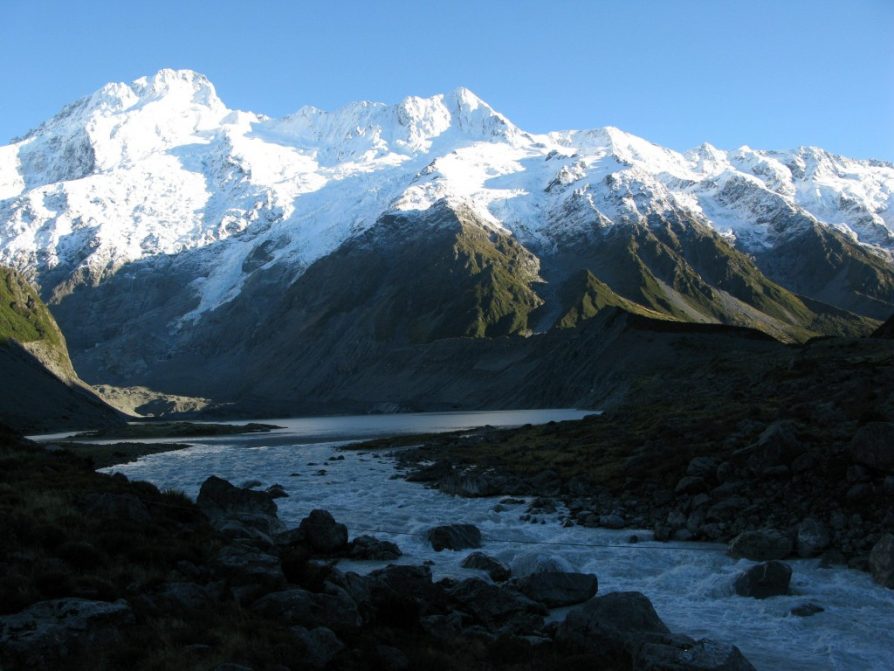 Ravi is a Malaysian descent who has spent his entire life climbing various mountains around the world. Ravi is also among the few humans who have hit the record in climbing the world’s highest peak of mount Everest. He achieved this in 2006 on the 15th of May. Can you believe that he is a solo climber! woo

Due to the invitation of the Uganda high commission in Malaysia to Ravi, it was his first Rwenzori trekking Uganda safari tour. He was hosted by the Uganda Tourism Board.

Ravi reveled that Rwenzori mountains was a challenging trek compared to other mountain treks he has had. Some of which are Mt. Kenya and Kilimanjaro.

Ravi received a courageous badge of honor for his mountaineering. Ravi’s hands froze and his eight fingers were chopped off by the rope he held onto while climbing.

While talking to the press, Ravi acknowledged Uganda for conserving the Rwenzori mountain environment. And vowed to share his experience with his mountain climbing colleagues to come and enjoy the moment to.

According to the UTB Executive Director Stephen Asiimwe, he said the memorable event came in the right time. This is so because it will help in the promotion of Rwenzori trekking Uganda safari tours. On addition, he said that they have finalized the marketing strategy for promotion of the Rwenzori regions as a mountaineering destination.

This has grown Uganda’s tourism sector because Uganda favors many tourists from all over the world.