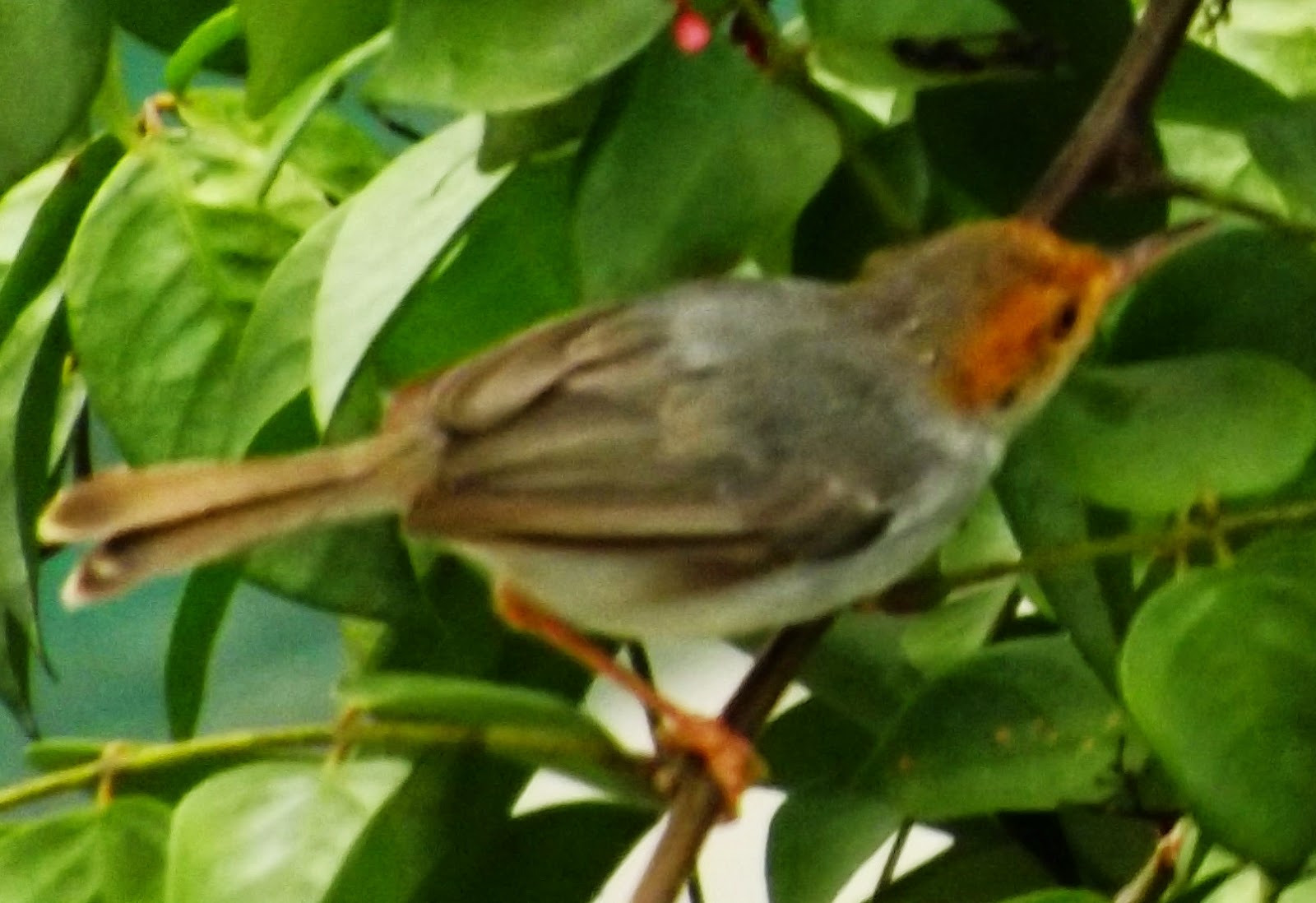 Scientifically referred to as the Phylloscopus laetus, the red-faced woodland warbler is among the unique bird species explored on Uganda birding safaris belonging to the Phylloscopus family.

The red-faced woodland warbler is closely related to the yellow-throated warbler along with the Laura’s woodland warbler and thrives in the Albertine rift valley stretching to the west of Uganda, east of Democratic Republic of Congo and west of Rwanda and Burundi. Specialist birders on Safaris in Uganda Africa endeavour to traverse the entire range in search of this amazing bird species.

The natural habitat of Red-faced woodland warbler is the highland forest in between 1200 – 3100m more especially in the Bamboo forest but can as well appear in secondary forest. Regarding size, it stands as a medium sized warbler stretching to 11cm marked by a distinct reddish face while the rest of the plumage appears greenish with an off white rump and belly as viewed on a birding safari tour in Uganda.

Regarding conservation, the red-faced warbler is listed as species of least concern on the red list of International Union for Conservation of Nature (IUCN).