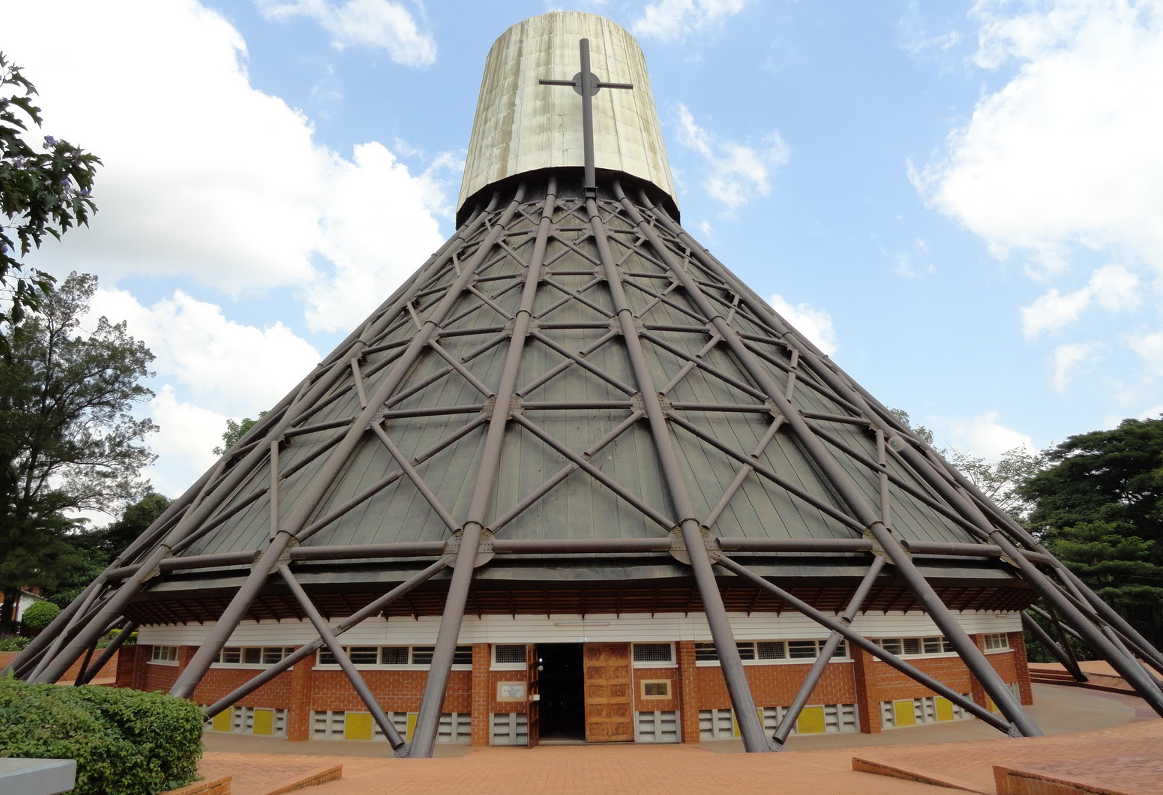 Besides the traditional Uganda Safari products that include wild game viewing and Primates, the destination has got a rich niche of religious tourism that can be taped to enhance the tourism receipts.

Popularly known for its Uganda Martyrs who were murdered on the orders of Kabaka Mwanga of Buganda in the last quarter of 1800s, the destination Uganda has got great religious sites including those that have been shaped by such unique events which have got the capacity to pull world believers to take up religious tours to Uganda.

Namugongo Martyrs Shrine where the Uganda Christian converts were murdered in cold blood on the orders of Kabaka Mwanga and now houses catholic and Anglican shrines while the waters / small lake that the chief executor washed off blood his hands stand on the hill of Namugongo and has become a center of Pilgrimage attracting a range of believers especially on June 3rd every year when believers gather to commemorate the Martyrs. It is actually the icon religious event and is even attended by those on Uganda Safaris and tours.

Besides Namugongo Martyrs Shrine, the destination Uganda features other important religious sites such as the Gadhafi National Mosque the headquarter of the Islamic faith in Uganda and the second largest Mosque in Africa, Namirembe and Rubaga Cathedral for Anglicans and Catholics respectively, the Baha’i Temple the only Temple of the Baha’i Faith on the continent of Africa and the Shree Swaminarayan Temple for the Hindu community presenting religious diversity and a wide spread experience for those who may wish to explore them for education and research since it is among the reasons why people take Safaris to Uganda.

Uganda had her traditional religions before the coming of the modern religion and these still remain in various parts of the country with traditionalists still gathering at what they consider as sacred places to worship and do offerings. Such religious sites include among others Nakayima tree in Mubende. All these combine to prove a strong potential for religious tourism development in Uganda.