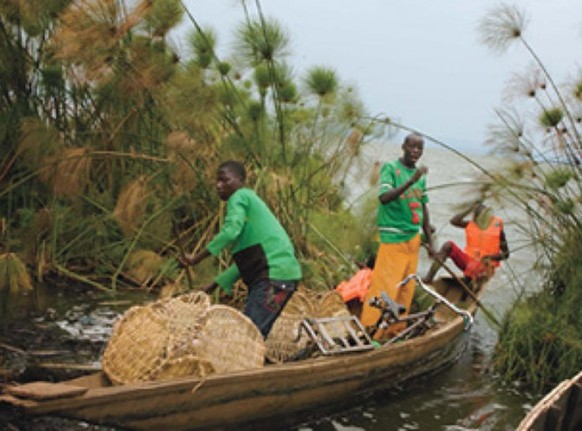 Rwanda is one of the premier safari destinations in Africa with great tourism potential embedded in its attractions that feature both nature and culture. These range from gorilla trekking, to Chimpanzee trekking, wildlife safaris and cultural tours.
Tourism has been identified worldwide to have great potential to move people out of income poverty and Rwanda is not an exception. The community tourism model has proved to be strategic tool, if this goal is to be achieved.
Rwanda adopted this model and communities that surround Rwanda safari destinations have been invigorated to engage in endeavors like Music dance and drama, preparing local cuisine, developing traditional medicine among other local practices as products that can be enjoyed by travellers undertaking safaris in Rwanda.
In addition, 5% of the proceeds collected from Rwanda safari undertakers that visit the attractions are remitted to the surrounding communities which has enabled in establishing schools, road infrastructure and health centers. The community hand crafts have received a boast and avenues have been explored to increase their market share worldwide. While the former poachers have been incorporated in community development projects and alternative sources of livelihood have been identified. This has made Rwanda safari destinations that were previously under threat of poachers to rejuvenate and hope for a better future. This model can thus be replicated in similar destinations like Uganda drawing lessons from Rwanda so as to move local people out of income poverty.
Rwanda safaris/Rwanda safari News
Prime Uganda safaris & Tours Ltd safari News.