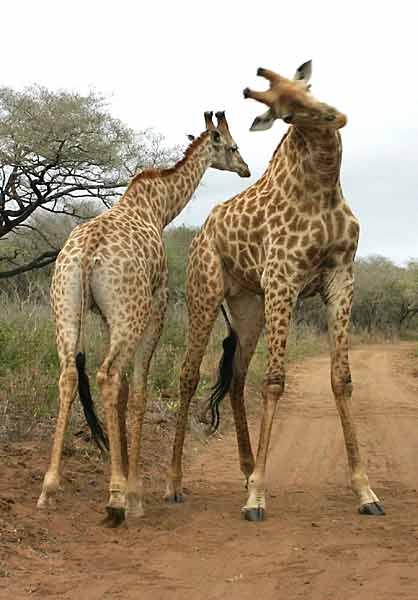 Poverty is a big problem which is affecting African countries and this means that integrating tourism in the development process will bring about increase in the number of safari tours to Rwanda which will later result into increased income especially to the local people who live near the tourist attractions.

Rwanda has also got an instrument which helps in channelling investments into the public and private sectors which is helping in achieving sustainable improvements for both the environment and the improvement of the local people. This is to help in reducing poverty and also helping in increasing safaris in Rwanda.

Tourism development is a good factor in reducing poverty and also in developing the country since the revenues generated from the sector is adequately enough to generate more jobs for the local community, this more so helps in increasing safari visits to Rwanda.