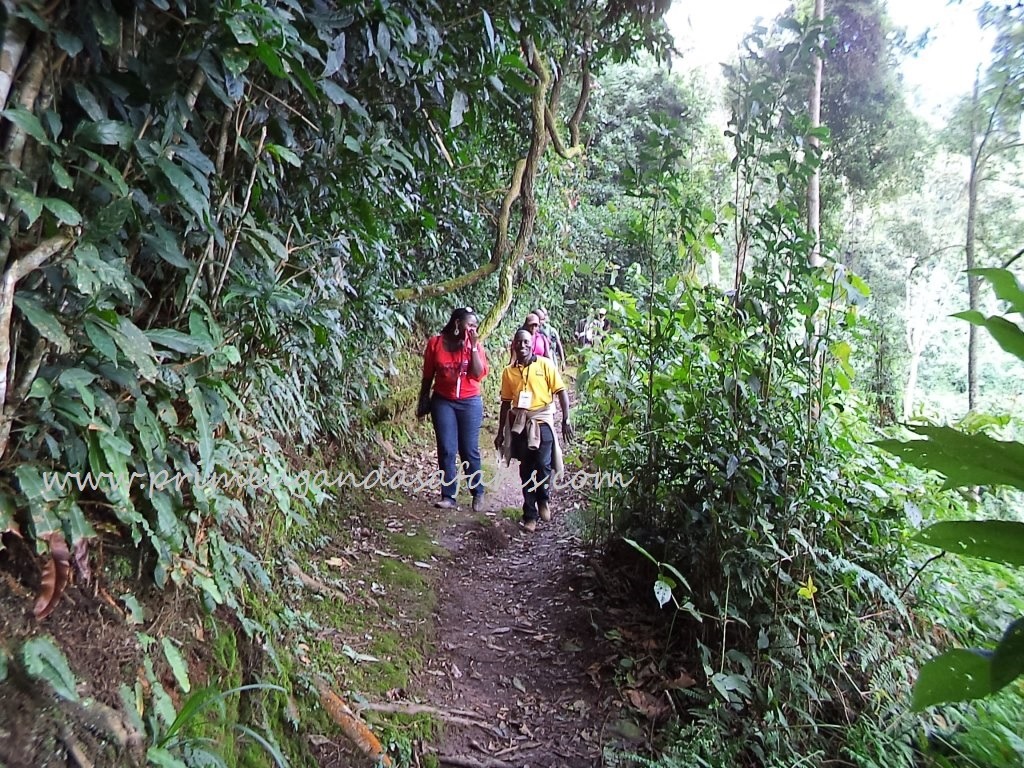 The Rwandan Government has been called upon by her own senators to work as fast as possible in ensuring that the Rwanda Safari sites including National Museums are focused on specific topics, documentation of local tourist sites’ history to the benefit of the visitors on safaris in Rwanda whereas the protected areas of Volcanoes National Park and Akagera National Park receive the buffer zones.
These recommendations featured in the report made by the senatorial Standing Committee on Economic Development and Finance regarding the implementation of government programmes in the tourism sector. The committee was chaired by Jacqueline Muhongayire.
A range of other recommendations were submitted by these legislators to enhance the transformation of the tourism sector and increase the travelers taking up Rwanda Safaris and tours. Among these include devising tourism master plan for every district and incorporating the development of tourism in their performance contracts every year.
Evariste Bizimana one of the members on the committee noted that the national tourism master plan of Rwanda is not very detailed but by availing the district master plans, the details required to enhance the promotion of Rwanda tour sites in the whole country will be clearly brought out. The decentralization of the tourism development to the district level would be of great significance since apparently all tourism development coordination efforts are centered at Rwanda Development Board.
The need to clarify on who does what in terms of implementation is very significant and the senators called upon the government to close that gap in the national tourism development agenda. This at times curtails the swift implementation of the national tourism master plan.
The other recommendations include focusing of specific topics by national museums like nature, colonization, war of liberation among others, opening the north entry gate of Akagera National Park to enable the visitors on safari in Rwanda from the north to gain easy access and expanding the buffer zones so as to deter animals in Volcanoes and Akagera National Park from straying to the community.
Research to enrich information about the tourist sites and training of the required personnel to the international standards including those in the hospitality sector is highly recommended by the report. However, the government effort to develop MICE and increase of staff in the parks and other tourist site was hailed in the report.
The tourism sector is one of the Rwanda’s economic strongholds with estimated revenue of $318 million in the year 2015 rising from the 2010 figure of $210 million.