Tests confirm negative for both Ebola Virus disease and Marburg

Ebola case in Uganda confirmed negative after tests from a suspected Ebola patient at the border of western Uganda with the Democratic Republic of Congo. The Uganda Virus Research Institute (UVRI) has confirmed the sample from the suspected patient negative for both Ebola and Marburg viruses. After a reported outbreak of the Ebola virus in the Democratic Republic of Congo, many travelers on Uganda safaris were threatened of visiting the western parts of the country but with this confirmation there is no need to worry since there is no Ebola virus confirmed in Uganda.

The ministry of health spokesperson Nakaliika Vivian said that;

“The blood sample obtained from the 26-year-old male has tested negative of both Ebola Virus Disease and Marburg at Uganda Virus Research Institute, Entebbe,”

She also added that, the samples taken from a 26-year-old male who died suddenly on Friday at Bwindi hospital in Kanungu district have tested negative of the Viral Hemorrhagic Fever.

World Health Organization in Uganda and the ministry of health have confirmed that there is no reported case of Ebola in Uganda though because of the closeness of the current outbreak to the border and the dynamic population movement, the country is on high alert.

There several preparatory interventions already set up in all high-risk areas of the country. 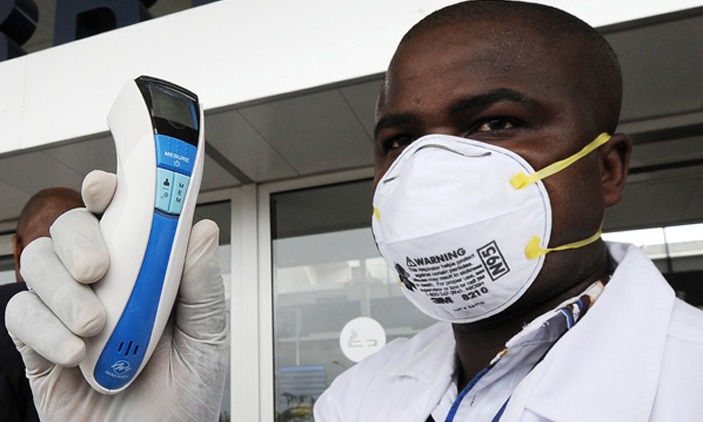 At Entebbe international airport which is the national entry for Uganda safari tours, there is intensive Ebola Virus disease screening to ensure any cases especially for passengers arriving from Congo are contained.

Ebola Virus disease screening is done at all the official and unofficial points to the country from Congo for signs and symptoms of Ebola.

The world health organization (WHO) in Uganda is working with the Ministry of Health by stepping up surveillance in districts bordering the Democratic Republic of Congo following the newly reported cases of Ebola in North Kivu province of DRC.

UN Refugee Agency (UNHCR) in Uganda has since the outbreak intensified screening for all refugees at the refugee collection centers on the border with the Democratic Republic of Congo.

Communities of the districts close to the border with Congo have been sensitized about Ebola signs and symptoms such that they keep vigilant and report any suspicious cases for investigation.

With all the efforts from the health agencies, all Uganda tours are safe for those who had booked their next safaris. Don’t Miss a Uganda gorilla trekking safari in Bwindi impenetrable national park or any other tour in western Uganda since there is safety confirmation.

We can all control Ebola from spreading into Uganda by staying vigilant and conscious on our hygiene.