The Fusion Of Culture And Wildlife; Acca Centre At Its Best

Home » The Fusion Of Culture And Wildlife; Acca Centre At Its Best 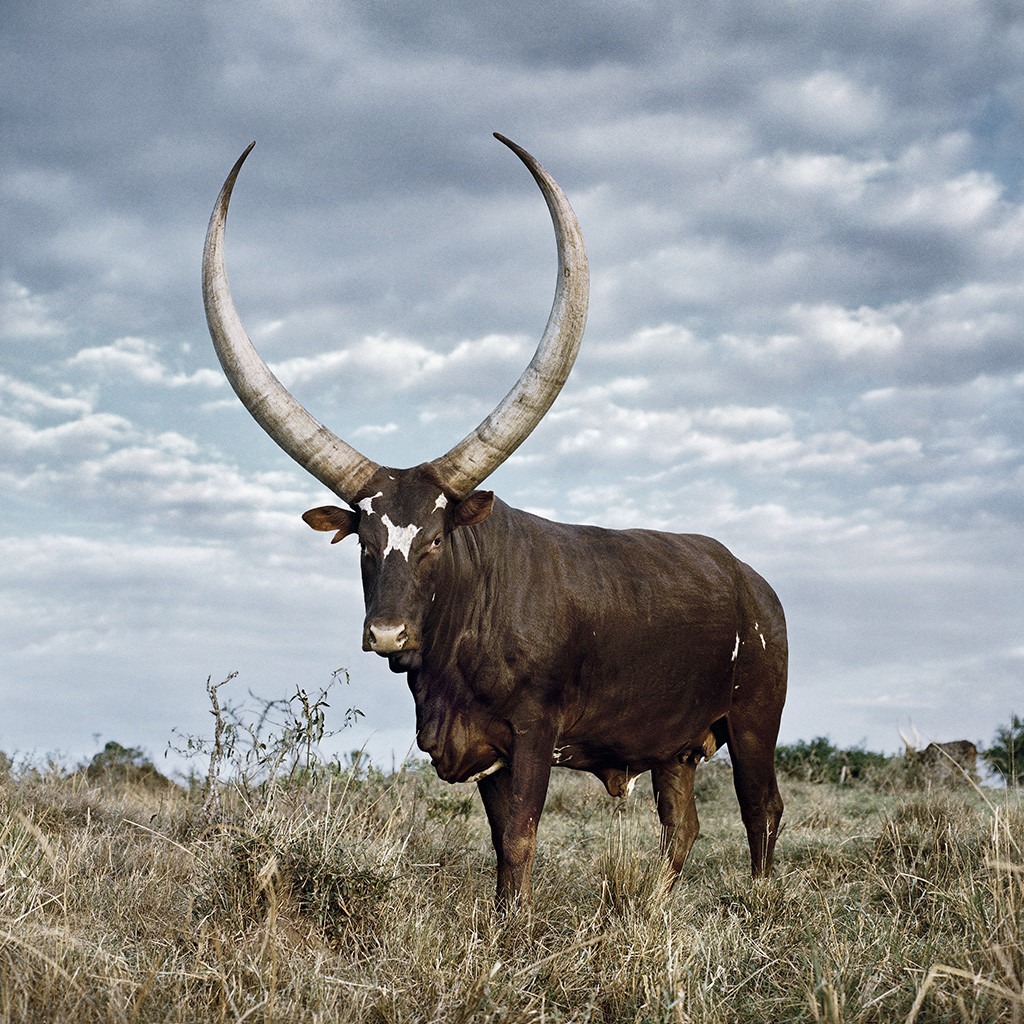 On the rim of Rwengunju hill overlooking the magical savannah landscapes of Lake Mburo National Park, there seats one of the magical Uganda safari sites whose potential is beyond the ordinary.
The Ankole Cow Conservation Association (ACCA) Center started as a gathering for the unique breed of Ankole long horned cattle whose survival was realized to be at stake but has expanded overtime to go beyond the cows. It was realized that in the past, the Ankole long horned cattle and its herders had co-existed peacefully with the wild game except for the carnivores. The pastoralists were not interested in wild meat and as a result had no reason to hunt the wild animals but only needed enough grazing land. But following the park gazettion and with the growing land pressure, these people opted to rear the exotic breeds to maximize returns from their small land pieces which in turn put the survival of the former at stake.
It is from this background that conservation activists encouraged the local people to gather some cows for conservation purpose something that led to the formation of Ankole Cow Conservation Association (ACCA). Little did these people know that such simple move would result into a powerful site that would blend wild life and culture to the consumption of travelers on safaris in Uganda as it is today.
Considering its location, the range of wild game regardless of the time of the day are within reach from the Center grazing on the plains of park including the Burchell’s Zebra, the beautiful Shy elands, the Impala antelope, the Warthogs, Olive Baboons along with the Vervet Monkeys. These wild game views are combined with the culture and heritage encounters at the center including the experiential Ankole cow activities like milking, the cow treating, cow watering, rearing along with house hold work like churning, milk pot smoking, preparing sauce without fire (Okurunga Eshabwe) among others to lure the travelers on Uganda Safaris into remarkable excitement.
The 260km2 Lake Mburo National Park is the smallest savannah park in Uganda and the closest to Kampala of all the ten (10) National Parks featuring impressive acacia savannah vegetation, open savannah and wetland system presenting a diverse habitat for range of wildlife species along with birds. The park is a home to 350 species of birds among which are keenly sought after by the birders on birding tours in Uganda like Red faced Barbet and the African Fin foot.
The surrounding landscapes are magical in terms of appearance and heritage attached. The ancient Precambrian rocks date back to over 500 million years back with great heritage and some regarded as sacred places, the rolling hills feature unique names that were emanating from certain things known to those that named them while the open stretching grassy plains are ancient grazing fields of the traditional pastoralists and their long standing breed of cattle – the Ankole long horned cattle. Visiting the ACCA centre is a remarkable move to the world of culture and wildlife and would definitely generate profound memories of one’s Uganda tour experience.