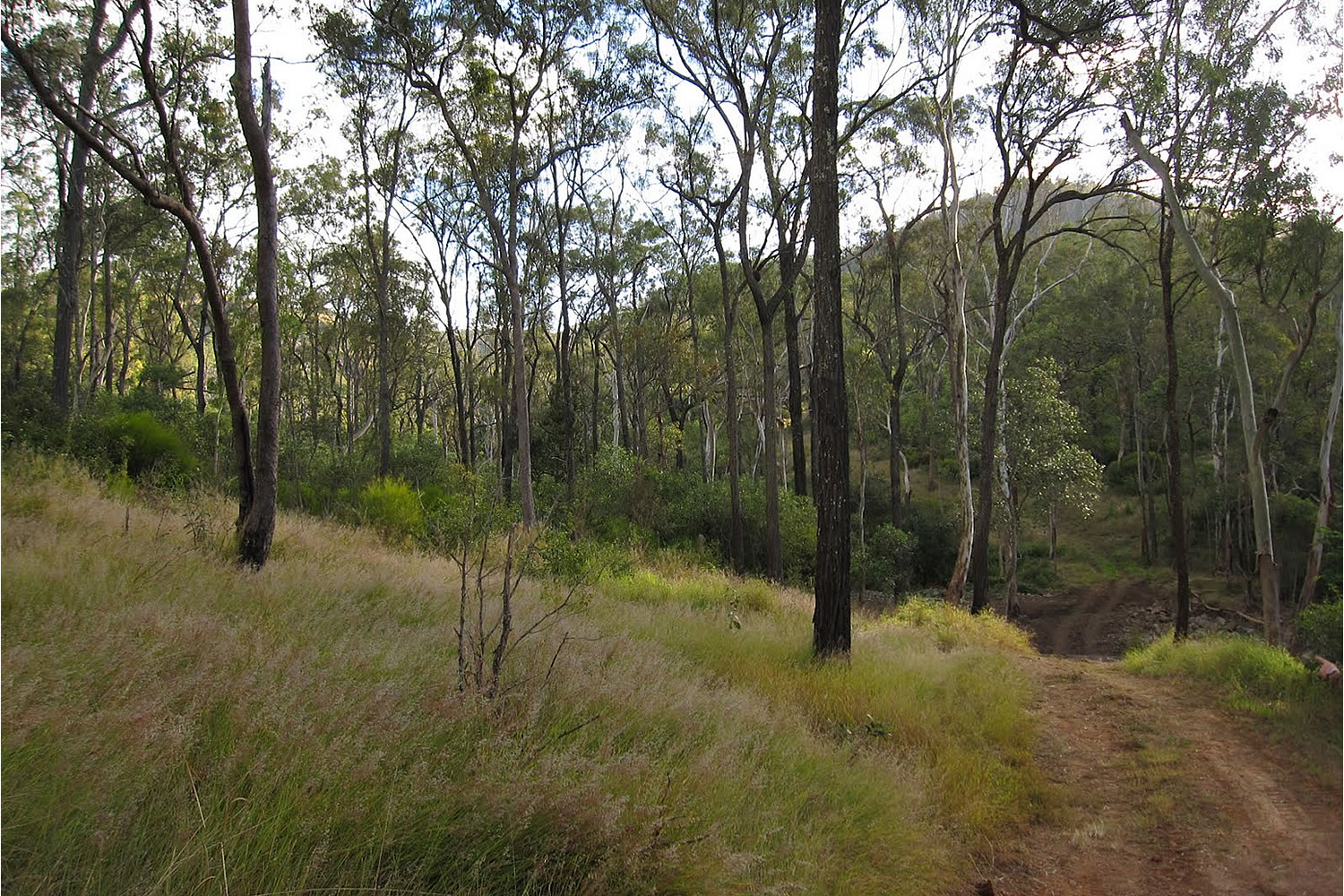 The Pian Upe Game Reserve in the north east of Uganda is one of the famous Uganda safari destinations that are gifted with counts of wild game some of which are limited to the reserve and the neighboring protected areas only in Uganda. Among these wild game include; the roan Antelope, the Cheetah, eland, Leopard, spotted hyena, lions, Burchell’s Zebra, Buffaloes, Greater Kudu, dik-dik, Jackson Hartebeest, olive baboons and the localized patas monkey.
Like other protected area in the developing world where population is increasing, the cattle keepers around the game reserve of Pian Upe have not given it a damn. The issue of conserving wildlife and utilizing it for the leisure by travelers on safaris and tours in Uganda is not their priority. They are driven by the desire to secure adequate pasture for their herds of cattle.
Uganda Wildlife Authority a semi-autonomous public body in Uganda that is charged with the duty of protecting wildlife also has not kept a blind eye when things are not going well in the Pian Upe Game Reserve where the wildlife is threatened by continued human settlement. In return, eviction has been made and around 600 families were evicted in Pian Upe section in Amudat district where they claim to have settled eight (8) years ago. The body accused the pastoralists of reserve degradation through increased illegal human activities which are endangering the wildlife ecosystem. The destruction of wild life ecosystem would definitely affect wildlife safaris to Uganda.
The families evicted included the Pokot Agro pastoralists. Some of this group was evicted in the area in 1980s when the conflicts in Karamoja heightened. Though some fled to Kenya, they later returned after the Karamoja Pacification. The returnee community of about 4,000 people was warned against cultivating and new huts buildings in the reserve as they would still be evicted.
The Resident District Commissioner of Amudat Mr. Steven Nsubuga Bewaayo noted that the Uganda Wildlife Authority Staff has burnt the houses in the reserve and granaries. However, the counts of the residents have refuted the directive something that is likely to result into a standoff between Uganda Wildlife Authority and the community and eventually threaten the Uganda safaris in the areas.
Uganda safaris/Uganda safari News
Prime Uganda safaris & Tours Ltd