The successful rejuvenation of the kasubi tombs – Uganda safari news 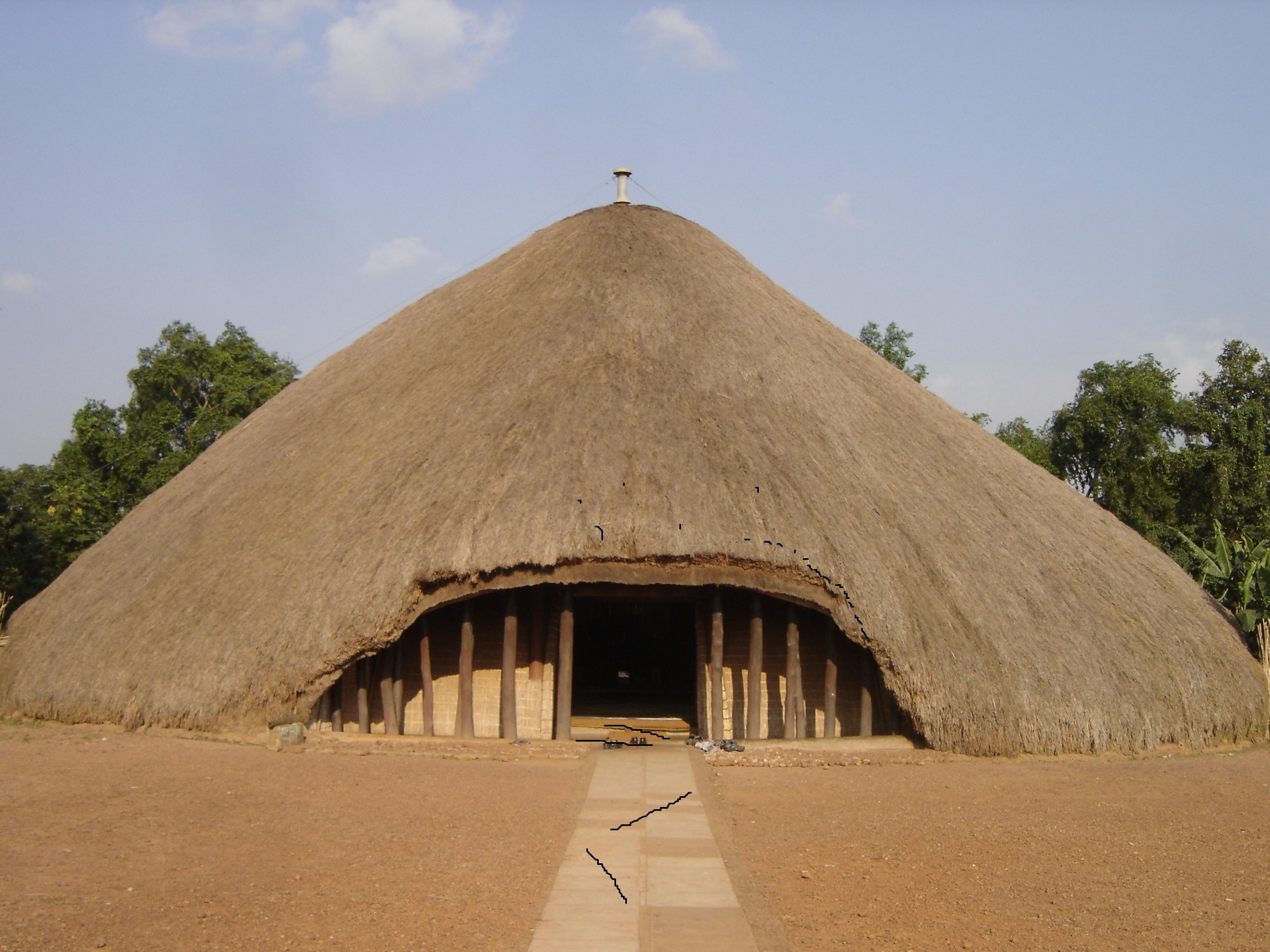 In March 2010 a UNESCO accredited World Heritage Site (WHS), and one of Uganda’s most visited royal mausoleums was cruelly torched, destroying some of the huts that decorated this place. Sorrow not only filled the hearts of many Ugandans but also the bosoms of many people who had been on, or others who were planning a Uganda Safari to this invaluable visitor destination.
The heritage site was initially constructed in 1881 by the then king of Buganda and transformed into a mausoleum after his death in 1884. In the burial chambers lay 4 (four) of Buganda Kingdom’s fallen Kabakas (the name given to all Buganda’s kings) namely; Muteesa I (1835–1884) Mwanga II (1867–1903) Daudi Chwa II (1896–1939), and Sir Edward Muteesa II (1924–1969) who was Uganda’s very first president.
After a long campaign directed by Buganda’s present “Katikkiro” (prime minister) Charles Peter Mayiga, that was started in 2014 to restore this cultural haven of fascinating politics, religion and architecture; Uganda is proud to say that the tombs live on today as we speak.
Appreciation is made to all individuals and groups of individuals who have fought day and night to restore this site “Amasiro” (as it is referred to by the local people) that was almost lost. Smiles will now continue to light up the faces of global travelers as they plan Safaris to Uganda. The Baganda (the people of Buganda kingdom) are also equally cheerful about the resurrection of their royal tombs.
On a move towards environmental conservation, the Kasubi Royal Tomb’s management has decided to adopt a reasonable approach to energy consumption through the introduction of solar energy to light up the houses which form this incredible site. With the support of Village Power solutions and The Trans-African Supply Services limited company (TASS), Buganda kingdom will install solar panels throughout the site.

A Safari Tour in Uganda to the tombs will serve tourists to a sweet immersion into the heritage of Uganda’s central Kingdom (Buganda); provide visitors with profound history on the peoples of Uganda the “Pearl of Africa”; entertain visitors with music and never heard before stories; and will give everyone an opportunity to stand on royal ground. A similar measure of hospitality directed towards the mighty men who previously graced the soils of the Kasubi Royal Tombs were treated, will also be directed to visitors. Welcome to the Kasubi Royal Tombs, a place you will not regret visiting, while on your Safari in Uganda!