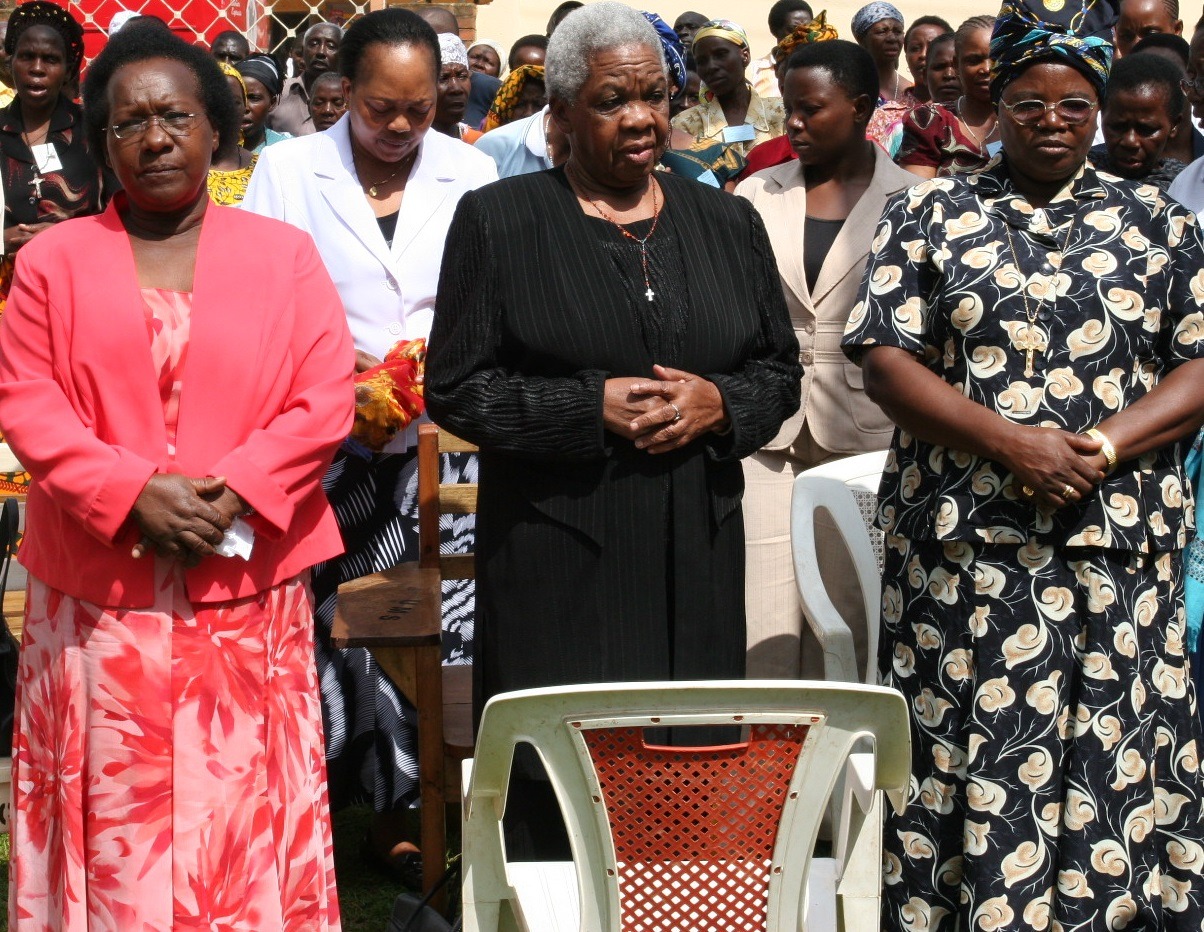 For every 3rd June each year, the world in general joins hands with Uganda to mark and celebrate the martyrs that were executed on the command of the then King of Buganda Kabaka Mwanga II as a result of their darling love for their new religion something that prompts a range of world believers to undertake safaris to Uganda to be part of this function.
In the just concluded month of May, a range of pilgrims from various religions denominations including Moslems, Anglicans and Catholics embarked in the walk to Namugongo to join a range of other from various parts of African continent and beyond to mark the 3rd June Martyrs day making Namugongo a site of great religious significance in Uganda and the world in general thus worth encountering by other travelers on safaris in Uganda.
Mr. Jon Ssempebwa who is the Deputy Director of Uganda Tourism Board equates the Namugongo Martyrs Shrine to a National Park when it comes to Uganda safari tour sites. It potential in faith based tourism cannot be equated and it is capable of generating as much revenue as it can just like national parks where wildlife safaris in Uganda and gorilla trekking safaris in Uganda are carried out.
Considering this background, the Uganda Tourism Board (UTB) is embarking on the move to popularize this site all over the world starting with the month of July 2015. A range of countries with over thirty (30) million staunch Catholics will be reached up to with a Digital Video Disc (DVD) depicting the whole mystery of the Uganda Martyrs. Among the countries include; Argentina, Brazil and Italy. This if successful, it would definitely attract these people to undertake Uganda safaris and tours with keen interest in religious sites.
A range of believers from different religious denominations are increasingly gaining interest in waking in the footsteps of the Uganda Martyrs. Last year, over 400 pilgrims and about 25 million Ugandan Shillings were collected from the sale of T-shirts and corporate contributions. This is year the number is noted to increase spontaneously. For example sixty (60) Canadians have arrived in the country to participate in the event, 2,000 people are expected to come in from the neighboring Tanzania escorting the wife of late Julius Nyerere as her husband will be declared a saint Around 240 Pilgrims from Nigeria arrived on Monday aboard Rwanda Air and a range of fifteen (15) buses from Kenya, South Sudan, Democratic republic of Congo and Malawi have also come in. This can be seen as a strong foundation for the faith base tourism in Uganda and definitely increases in the number of Uganda safari undertakers.
Uganda safaris / Uganda safari News
Prime Uganda safaris & Tours Ltd