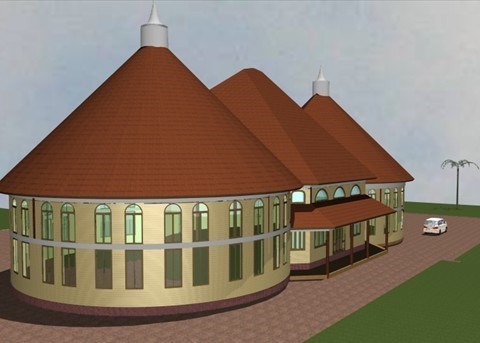 The Uganda martyrs are remembered for having accepted to be killed for the sake of religion. Dating back in 1885 in the reign of Kabaka Mwanga of Buganda, the missionaries had started to form roots in Uganda and many people were converting from the traditional religions to embrace the western religion based on the teachings of the Bible. The King took it as disloyalty to him which prompted him to order their execution. As a result, 22 Catholic and 23 Anglican martyrs were executed at Namugongo with the use of fire – which has made this site to pull numbers of Uganda safari undertakers.
This historic religious site has to be kept up to date which necessitates a museum to provide custody of this religious heritage that will be needed by next generations and which would increase tourist products that can be encountered while on safari in Uganda. This provided a ground for the Uganda Martyrs museum whose construction has seen its start with the President Yoweri Museveni laying a foundation stone and contributing shs.410m regarding its set up.
The church leaders have great hopes that the complex to be built will enhance the value of this historical site that see thousands of pilgrims plan safaris to Uganda every year to mark the 3rd June Martyrs day which has a central significance of Christian faith.
Uganda safaris/Uganda safari News
Prime Uganda safaris & Tours Ltd safari News.