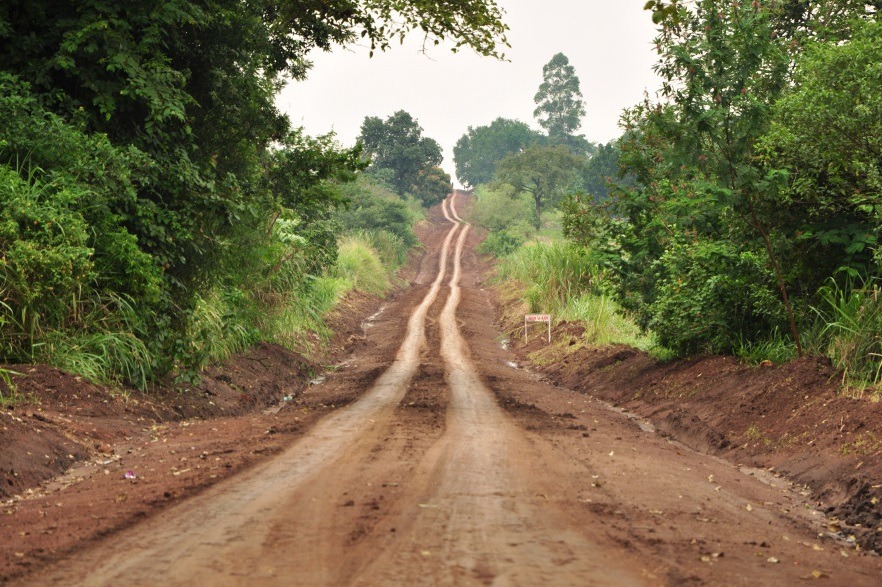 The United States Agency for International Development (USAID) a re-known International Aid Agency championed by the American people offered road equipment worth $1.6million to the Uganda Wildlife Authority a body that is responsible for the management of wildlife including those in protected areas that are explored on safaris in Uganda passing through her Uganda Biodiversity Programme that is effected by the African Wildlife Foundation (AWF)
The road equipment donated include the bull dozer, grader, an excavator, two tippers, a vibro roller along with one low-bed transporter which all together are valued at $1.6million approximately 5.9billion Uganda Shillings after taxes.
The finances used to purchase the equipment are noted to be a portion of the $10million fund intended to support the biodiversity conservation in Uganda by the government of America extending for four years that will come to an end in the month of August next year according to the USAID / Uganda senior Biodiversity Programme Officer Sam Mwanda. This support towards Uganda’s biodiversity conservation is seen as a considerable move to its continuity and the continuity of Uganda safaris and tours as well.
The Uganda Biodiversity Programme under the USAID commenced in the year 2012 with the aim of addressing the Uganda’s biodiversity threats through supporting Uganda Wildlife Authority and National Forestry Authority in enhancing their capacity to developing and managing their respective protected areas’ infrastructure for the biodiversity monitoring and threats reduction.
The program which aims at achieving sustainable biodiversity conservation along with local economic growth in the National Parks of Lake Mburo, Kidepo Valley and Murchison Falls as well as forest reserves of Kalinzu and Budongo is considered a positive move by a range of stake holders including the Uganda safari undertakers as it gives an assurance for the thriving of biodiversity which is still the core of Uganda’s tourism product.

The donated equipment is intended to enhance accessibility to and within the National Parks which will also make the monitoring and deployment easier. This comes at a time when Uganda Wildlife Authority had for a decade not received any brand new equipment for road construction which had subjected the body to incur high costs of maintenance.
The UWA Chief Dr. Andrew Seguya notes in appreciation of the equipment and acknowledges the central role that the equipment will play in increasing accessibility for easy monitoring and patrolling in the National Parks particularly Murchison Falls and Kidepo Valley where cases of poaching are still high. The equipment will also be used to curb fire outbreaks, build trenches around National Parks to reduce human wildlife conflict and construct dams which can act as water sources for animals in the dry seasons.
It can be noted that the National Parks in Uganda are positioned in the wild some of which are remote and at times challenging to access. Therefore the receiving of the road equipment comes at the moment when travel to and within these parks have to be made easier to the conservationists and the leisure travelers on safari in Uganda.