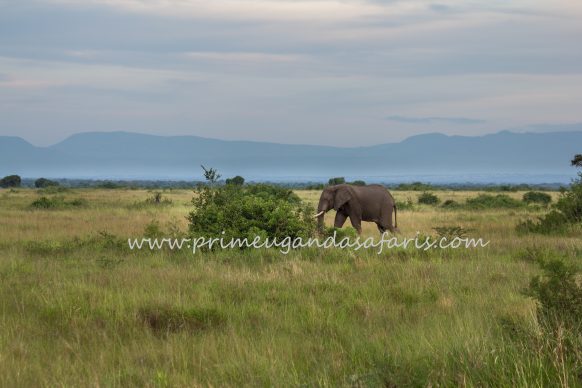 The Uganda’s State Minister for Tourism Hon. Godfrey Kiwanda initiated a move where a group of selected Ugandans will undertake a safari tour to Uganda‘s range of attractions to get an in-depth understanding of them so as to assist in their marketing.
This idea which was earlier disclosed at the launch of Rolex festival that held at the Uganda Museum was inspired by the notion that considerable Ugandans hardly know the range of Uganda Safari products thus hampering their capacity to market Uganda as a tourist destination.
The selected Citizens will travel along with the Minister for Tourism exploring the exciting Uganda tour sites and getting an in-depth understanding of them after which they will become country’s tourism ambassadors. The development will commence with the month of September.
The destination Uganda is endowed with a myriad of attractions including the abundant wild game thriving in her range of ten (10) National Parks namely; Kidepo, Elgon, Mburo, Murchison, Queen Elizabeth, Kibale, Semuliki, Mgahinga, Rwenzori and Bwindi Impenetrable National Parks, Game Reserves like Pian Upe, Katonga, Toro-Semliki among others which form a rich ground for not only Uganda Wildlife Safaris but also gorilla trekking safaris and tours in Uganda and Chimpanzee trekking safaris.
Besides wildlife, Uganda features 11% and 50% of the global and African bird population respectively including her only endemic Fox weaver along with other notables like vulnerable Shoe bill stork, African Green Broad bill, Red faced Barbet, African finfoot among others thus having a rich potential for the development of birding safaris in Uganda.
The Ugandan culture is unique and diverse. The festivities like Imbalu Circumcision among the Bagisu, the heritage sites like Nakayima tree, the Amabere g’Nyinamwiru Caves, the Kasubi Royal Tombs, the Bigo by’ Mugyenyi in Ntutsi among others present an exciting ground for the development of cultural tours in Uganda.
It can be noted that despite all these wonders, the domestic tourism is still at its infancy which can as well be attributed by limited publicity about these attractions locally. Therefore, the Minister’s efforts to familiarize selected representatives of the citizens with these attractions, the increment in visitor numbers may be realized.