Uganda anticipates to Tap into the Nigeria catholic travel market 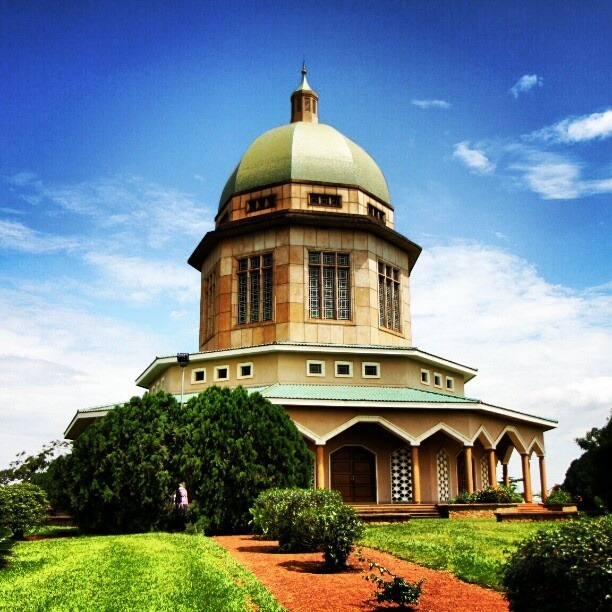 Following the Uganda’s participation in the recently concluded Akwaaba travel Exhibition in Nigeria, the destination is optimistic that the turn up of Nigerians that will start planning religious tours to Uganda is likely to increase.

The 12th Edition of the famous Akwaaba Exhibition was conducted at Eko Convention Center in the Victoria Island, Lagos Nigeria and listed the participation of sixteen (16) countries along with fifty five (55) private companies. The destination Uganda was among the participating countries and her flag ship product was the religious product hinged majorly on the famous Uganda Martyrs that were burnt alive on the orders of Kabaka Mwanga in the late 1880s.

The count of 45 Christians comprising of 23 Anglicans and 22 Catholics lost their lives due to their failure to denounce their Christian faith which they had secured following the arrival of the western missionaries.  Namugongo Martyrs Shrine is built in commemoration of these people and annual pilgrimage on June 3rd is conducted at the site attracting millions of people from within and abroad. Religious travelers take up safaris to Uganda to be part of the event.

Considering the fact that Nigeria features the highest population of Catholics among all the countries on the continent of Africa, introducing such a great product to them would by all means be an exceptional one which will definitely stimulate them to take up Uganda safaris to explore such great religious sites.

Namugongo Martyrs Shrine has so far received three Catholic popes with the recent one being the current Pope who visited in November 2015.