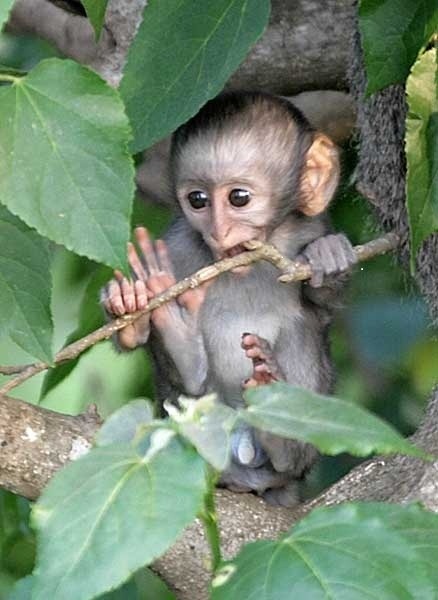 Gorilla safaris are to improve due to the new born mountain gorilla, the Mountain gorilla group has been blessed with a new born .The gorilla, whose mother is Bakunda, is now one week old.

The group, which is habituated from the southern sector of Bwindi Impenetrable National Park, had seven members and the new born had excited rangers who are eagerly waiting for its naming ceremony. Interestingly these primates have names similar to that of humans.

“More members translate into more work and visitors and increased tourism revenue. So we are happy at every new born but Bakunda’s excites us since the mother is loved like her name Bakunda (loved),” a ranger said.

Tours are to increase greatly due to Uganda being been blessed with the new born and with improved services of the tourism sector, we are hoping for the best for Uganda,” the ranger added.

Lillian Nsubuga, the Uganda Wildlife Authority (UWA) spokesperson, said that the baby gorilla gives rare opportunity to visitors/ tourists who will be visiting this time round.“But it is difficult to see in details and be able to take its photo since because both the mother and the silverback (group leader) are too protective and could even be violent if one tries to get closer to them,” she added, the baby gorilla cannot move on its own and is carried by the mother under its stomach so protectively.

When asked about the sex of the new born, she said it is always very difficult to ascertain until later. Nsubuga said Busigye is a breakaway group from Kahungye and is one of the habituated groups at Bwindi. This new born is to attract more tourists who come for gorilla trekking.

She also noted that the population of mountain gorillas is positively growing at Bwindi. She said the population rose from 320 in 2002, to 340 in 2006 and to 400 in the census done in 2011. She said in 2008 they were blessed with two pairs of twins from one of the protected gorilla families.