On the 9th of October 2012,celebrated 50 years (anniversary) of independence as a sovereign nation.Many dignitaries majorly from Africa, Great Britain as well as few from Asia such as china graced the function.Millions of Ugandans flocked the Kololo air strip to take part of this memorial event including tourists that had made safaris to Uganda.

The biggest question of the day how ever was, to what extent has Uganda has fulfilled/achieved her expectations/obligations as a sovereign nation since her self governance? . 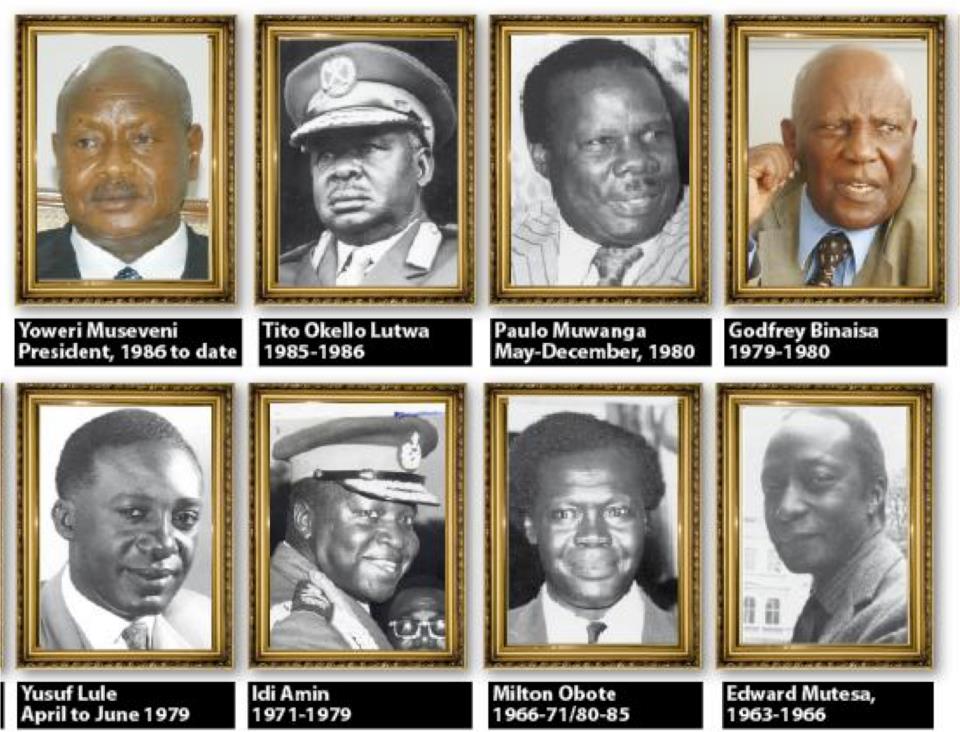 In 1962, Uganda`s independence landed in the hands of unprepared leaders to stir the nation to greater heights a task that proved difficult to the then inexperienced leadership.

As if that was not enough, the rigged election that saw Dr. Paul Kawanga Ssemwogere the Democratic Party candidate lose an election to Obote saw the least voted presidential candidate Yoweri Kaguta Museveni declare a gorilla war against the then government in the guise of liberating the nation – Uganda.

This saw Luwero triangle become a center of dis speakable murders between 1980 – 85 , the worst ever recorded massacre in Uganda`s history.Presidents Yoweri Kaguta Museveni took over power in January 1986 to date. He was received with lots of joy and escalating hopes of permanent peace, development and prosperity for all, unity and as a solution to all other pressing national concerns of that time.

A great national anthem base of a burning belief in God and unity was composed by the late George William Kakoma added to a mighty motto `For God and my Country’that was a great thought of non selfish Ugandans.These two great assets were to stir the new sovereign Uganda to greater heights by achieving her pre- independence dream/ ideologies/ interests once independent.

Independent Uganda has unfortunately been raped of her would be glory by those at the mantle of power/leadership characterised by greed,selfishness, sectarianism, nepotism and intrigue and corruption,all these contrary to the nation`s anthem and motto.

Leadership/power was handed over to politically, economically and socially inexperienced leaders regarding the `how’ to manage a growing culturally diverse nation.Its unity was a great requirement together with the belief in God and one`s country,but these were undermined by the great divisions among the population.
Divided along tribal and religious lines as a means of having control over Ugandan`s by the British, Ugandans could hardly trust each other later on unite to foster a developed Nation.

1962-1985 saw Uganda suffer the lack of a stable leader due to military upheavals caused by selfish leaders who fostered sectarianism,dictatorship,intolerance to any sort of opposition ideologies,and the desire for life presidency.These bred an incredible quest for change of power that explains why Uganda has had a series of wars including the Kony rebellion in northern Uganda that lasted for 20 years to dismay of many residents of this region that lost all their lively hood.

It goes without saying that these political upheavals raped Uganda of her manpower as well as her think tank that would have fostered faster growth, but also Uganda was made a country risky to investment unless one was in support of the then government so as to win favors and get guaranteed security from the state.

Building for the future how ever went on,Economic developments were evident though majorly run by Asian,education institutions left behind by missionaries/colonialists produced great graduates some of whom are Uganda`s cream ever,Hospitals and general health care was commendable as many travelers witness on their Uganda safari, general infrastructure including roads was at a steady development until the out brake of rebel activity in Uganda.

Though with a smaller GDP,as many economists have argued,Uganda`s economy was better than that of Kenya by the time of independence and inflation under control until Obote II.But most admirable was the zero tolerance to corruption.
With population a population of 7m people in 1962, Uganda was a cultured and orderly law abiding citizenry that genuinely believed in togetherness especially at the lay people only to be betrayed by selfish sectarian political leaders.
Uganda`s economy deteriorated when president Idd Amin deported asians for political reasons and was hit to its worst by the Luwero gorilla rebellion that saw the NRA (president Yoweri Kaguta Museveni) in power.

The second part of analysing the extent to which sovereign Uganda has achieved her independence expectation triggers an over view analysis of the 26 years of NRA (National Resistance Army)/NRM (National Resistance Movement)1986-2012
President Yoweri Kaguta Musevenihe over through the Obote II government through a gorilla war and took the instruments of power on the 26th of January 1986.

The first 5 years of NRA rule saw u fast revolving Uganda,a nation united together ready to fight all the sectarian evils from the past leaders,honor the many lives that perished in the 5 year war,forgive every one for the past wrong and clean up all the whole governance system and set up a whole new one to foster quick and steady development strategic plan to bolt Uganda back on track of our independence goal.

So out spoken about the greed for life presidency as the major problem of all African presidents,the president promised to hold a general election after 5 years only to push this further by 5 more years but with little pressure due to the good that he was doing to the nation.

A collective national effort toward positive change across all sectors prevailed and every was united for god and our country.The president and his cabinet fore led the nation towards renovating the dilapidated infrastructure,schools, roads, hospitals and all government structures were renovated and fully re-equipped with all the necessary equipments and funding.

With zero tolerance for corruption, every one every one worked in the national spirit towards a better Uganda given the guaranteed security that prevailed in this nation to date with the exception of northern Uganda than saw no peace for the first 20 years of the NRM rule.

did their best to get a solution, efforts for which were rewarded by a reduction of the death rate and acquisition of ARVs with in about 10 yrs.

To the disappointment of many Uganda the nation was turned into a one party state- NRM by which the leadership stamped out all activities of multiparty politics hence taking the nation into a one party system. This did not not only affirm president Museveni`s lamentations of the greatest evil among all African leaders (desire for life presidency), but saw Uganda jet into a new wave of greedy, selfish, power hungry,corrupt manipulative and non god fearing leaders to the disappointment of the citizenry.

The prevailing peace conducive to investment,has been greatly undermined by the highest relentless escalating levels of corruption by government officials.

Selfish desire to rule/lead for life among majority if not all Political has greatly ruined the former national drive to a greater sovereign Uganda to a national drive of ‘for God and my family’ every on on him self, God for us all literally meaning that people care only for themselves and their families in all they do.

This in effect has left all government companies sold off to government officials or those closer to them in the guise of privatisation, all government hospitals having no sustainable equipment and medicine,many government schools and institutions lacking even the basic necessities like chalk and text books.

The resilient grip in power in the guise of fulfilling voters requests for no change of leadership, a chain of impassable roads and the collapse of public transport systems such as buses and the railway line,constant crack down on opposition leaders and their rallies/processions in the guise of security reasons,nepotism and tribalism,intrigue and vengeance,lack of government commitment and strictness to provision of security to its citizens at all levels plus escalating unemployment levels and poverty.

The rising national GDP and Income per capita is not representative of the grass root citizen, but rather a small group of the corrupt former and current government officials who have ripped off the nation of its funds and invested it into heavy industries,real estate and other major income generating ventures. This has partly led to the sky rocketing inflation Uganda has ever experienced.

Many ventures have been put in the name of the national investments such as the fuel processing venture, Bujagali dam etc, but with lack of a transparent national monitoring body accountable to the Ugandans makes it all an investment of taxi payer`s money gotten from the increasing taxi revenue into private ventures.Any one who tours Kampala of Uganda can witness this. 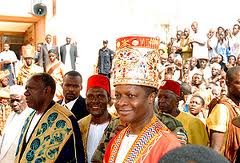 In the fifty years years of independence, Uganda has achieved much but the prevailing peace to the majority of Ugandans plus women emancipation.

Partial Restoration of Traditional Kingdoms,significant development of the tourism sector,increased awareness of human rights due to increased education levels and the media, personal infrastructural development,the constant fight against HIV?AIDS and relative freedom of speech.

How ever all these and any other not mentioned if any have greatly been undermined by the evils of the would be perpetrators of nationalism/unity (National leaders) focused towards achieving independent Uganda`s goals to transform it into a first world country.
LONG LIVE UGANDA!! FOR GOD AND MY COUNTRY,