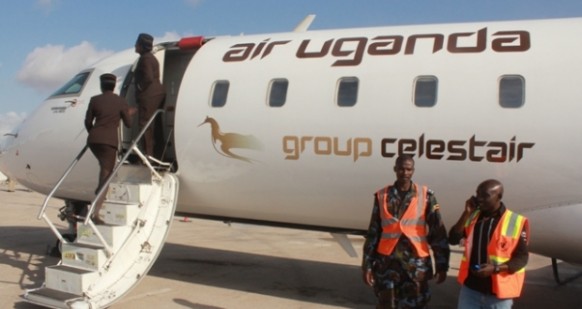 National Carries play a vital role not only in re-enforcing national identity but also in facilitating easy transfer of travellers between several countries. Uganda was one of those states that were proud to own a national carrier in the names of Uganda Airlines that served among others the transfer of Uganda safari undertakers from their places of origin to Uganda before running bankrupt 14 years ago.
After a couple of years, the private owned Air Uganda positioned its self to fill the vacuum that had been left by the defunct carrier and has for some time served well on a regional level. Unfortunately, Air Uganda of recent lost its operating license due to safety concerns stipulated by the Uganda Civil Aviation Authority in line with International Civil Aviation Organization.
Though Air Uganda had helped to facilitate the transfer of passengers in the region and those on safari in Uganda, its license revocation can be taken as an advantage to revive the national carrier. This has been hastily thought of by the respective agencies including Civil Aviation Authority and the line Ministries of Works and Transport and Finance.
Assuming the successful attempt regarding this endeavor, the proposal could see its way to parliament so as to be included in the budgetary plan of the next financial year. However, it has to be noted that the attempt requires massive public investment for it to take off though the benefits in terms of national pride and increase in safaris to Uganda can help to neutralize this expenditure in the long run.
Uganda safaris/Uganda safari News
Prime Uganda safaris & Tours Ltd safari News