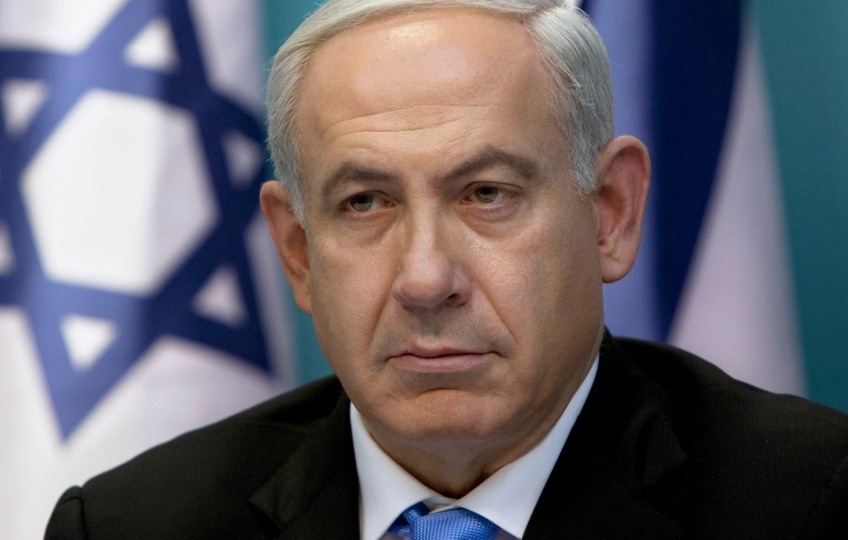 Benjamin Nentanyahu – the Prime Minister of Israel is arranging a historical Uganda Safari to mark the 40 years following the Entebbe raid that occurred on July 4, 1976. This visit is noted to be the first of its kind made by the Prime Minister of Israel to the Sub Saharan Africa ever since the Yitzhak Shamir paid a visit to the four (4) West African states in the year 1987.
The Entebbe raid came as a result of the plane hijack by the German and Palestinian terrorists in the city of Athens. The Air France flight 139 was on the way to Paris from the Israeli’s city of Tel Aviv on 27th June 1976 before it was diverted to Entebbe International Airport under the Umbrella of Popular Front for the Liberation of Palestine (PFLP).
Isreali Prime Minister Netanyahu notes that the visit is both of national and personal interest. He noted that the 40th Anniversary was the ideal time for him. He made the remarks following the Kenyan President invitation to take a Uganda tour and also Kenya.
The hijack was followed by a week long or deal with the Prime Minister of Israel Yitzhak Rabin trying to negotiate with the then Ugandan President Idi Amin Dada. But after this failed, a remarkable rescue named Operation Thunderbolt was conducted. The hostages were successfully rescued apart from the three and the Commander of the Operation Yonatan Netanyahu – a brother to Benjamin who lost their darling lives. The mission also saw the counts of Uganda Soldiers who were manning the Airport along with the seven (7) terrorists lose their lives.
Ever since the raid day, the July 4th is historical day of remembrance in Israel and the Operation was renamed Jonathan in honour of the fallen Commander. The site of the raid has also become a historical point of exploration by the concerned travelers on safaris in Uganda.
The range of films have dramatised this Entebbe raid and among these include the Victory at Entebbe (1976) which was directed by Marvin J. Chomsky, the Raid On Entebbe (1977) which was directed by Irvin Kershner and Academy Award-nominated Operation Thunderbolt (1977) which was directed by Manahem Golan. The range of books also featured the raid including the Ninety Minutes at Entebbe by William Stevenson and the Yoni’s Last Battle: The Rescue at Entebbe written by Iddo Netanyahu.
The Uganda’s Civil Aviation Authority has always proposed to turn the Control tower of the Old Entebbe Airport into an Aviation Museum which will feature the transport story of Uganda and the raid on Entebbe as well. This will in turn add on the attractions that pull people to take safaris to Uganda. The site is noted to be a popular site for the Israeli traveling community and now the coming of Benjamin Netanyahu as the Prime Minister will enhance its significance.
The destination Uganda also features a section of the Jewish community to her east commonly known as Abayudaya who are keen on observing the Jewish customs just like the people of Israel. They have celebrated Sabbath along with other festivities of the Jewish calendar as a family for the past four generations. Therefore it would be ideal for Benjamin and his team to spare some time to visit these people as well.