WHY UGANDA WAS NAMED A TOP TOURIST DESTINATION

Home » WHY UGANDA WAS NAMED A TOP TOURIST DESTINATION 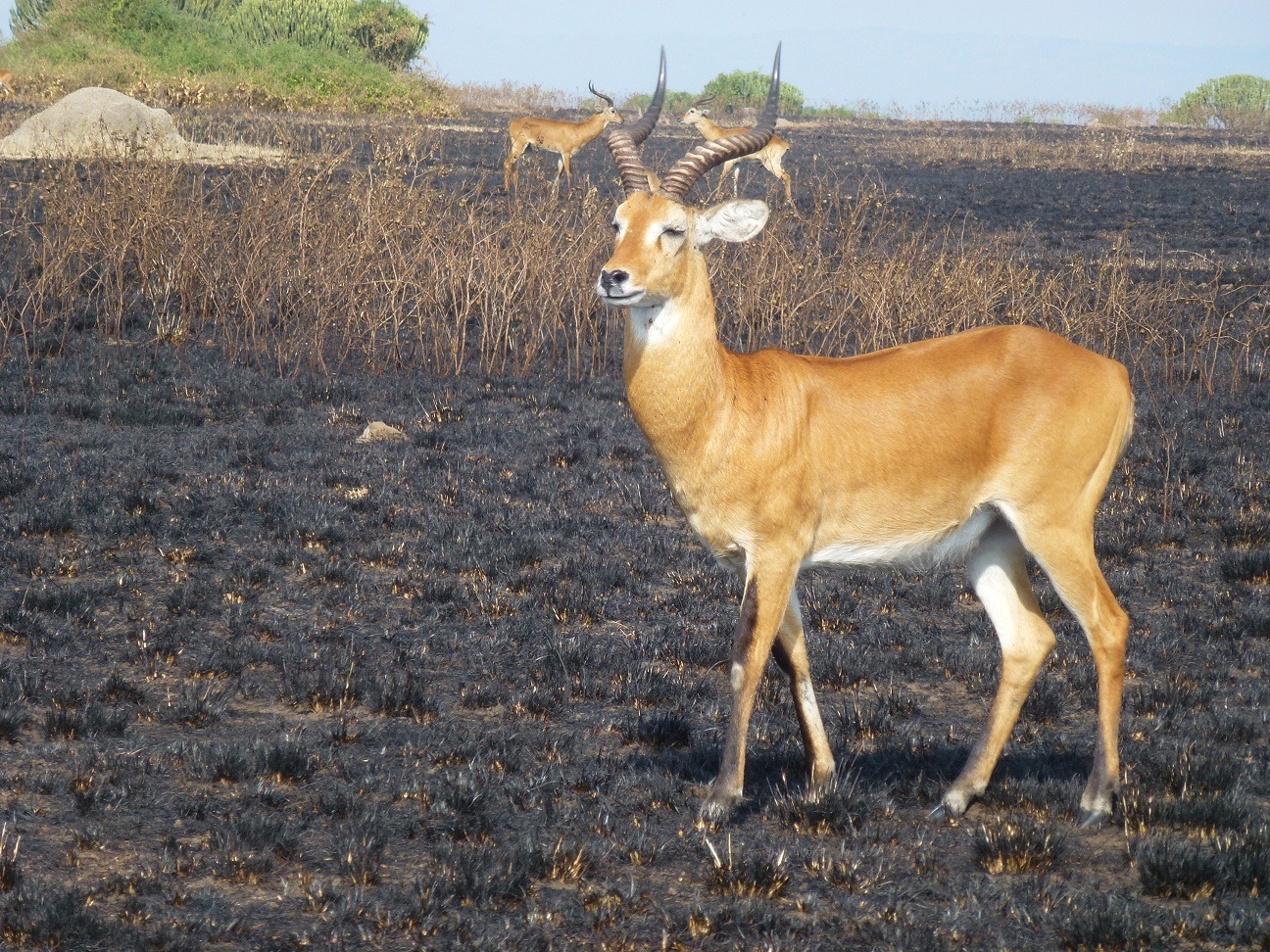 Uganda famously known as “pearl of Africa” by many Uganda safari travelers was in the recent years selected as one of the top 10 tourist destinations. This happened at the first Global Tourist Carnival in Haikou which is the capital of Hainan province in Republic of china.

On a serious note the country was recognized due to its unique wildlife and amazing nature, culture and general beauty of the country. Uganda also won a silver medal at Indaba which is one of the biggest tourism marketing occasions on the African calendar and one of the major events of the global calendar. Among the recognition, CNN also recorded Uganda one of the 16 global tourist destinations to visit.

The pearl of Africa was also recognized at the ITB Berlin tourism conference, which is also one of the largest tour conventions globally. The country is also home to the endangered mountain gorillas, chimpanzees, birds, cultural, wildlife encounters, hospitable and welcoming people.

This has been a big achievement especially because China today has a big number of travelers to many locations globally that Uganda is set to tap from.